Seneca One Finance Creepy Hiring Practices. Employee Hired AFTER Indicted For Theft and Assault. Another In Financial Sham Suit When Hired.

Seneca One Finance hired someone as "Annuity Specialist" who  was indicted for robbery, theft, malicious destruction of property and assault.  Some time later, Seneca One, a Bethesda MD based buyer of structured settlement payments sued the employee, Khojo Poole for theft and got a $1.2 million judgment in Orange County Florida and obtained execution in Maryland before settling in March 2015.

Another employee hired by Seneca One Finance was Brian Pettiford.  Brian Pettiford also got tagged with a  $1.2 M judgment like his colleague Poole.  Seneca One hired Brian Pettiford, despite at the time of his hiring his being named as a Defendant in a lawsuit filed May 14, 2010 in the District Court for the District of Columbia which detailed allegations of Pettiford's participation in a financial sham targeting vulnerable homeowners.

"Defendants Pettiford and David Murrell, through the use of DB Capital, devised a sham product they entitled " Foreclosure Reversal Program, the purported purpose was to assist property owners in, or at risk of, foreclosure by finding a "credit investor" to conditionally purchase the property and pay off the existing loans/liens encumbering same.... In reality the purpose and effect of the DB Capital Foreclosure Reversal Program was to identify and induce property owners,in foreclosure or at risk of foreclosure, to transfer title to their homes and investment properties for the sole purpose of acquiring, and using for their own unlawful gain,the significant equity in such properties.

Defendants Brian Pettiford, David Murrell...., attracted potential victims through the use of an entity they formed, Defendant, DB Capital. this entity advertised by use of various media including public air waves broadcast into the District of Columbia, Virginia and Maryland. Such advertisements fraudulently represented that it could assist individuals in foreclosure, or were having difficulty in making mortgage payments, acquire financing and save their homes".

The Baltimore and Boca Raton Halloween parades will purportedly include someone dressed up as a creepy member of the National Association of Settlement Purchasers.  Alls Ghoul That Ends Hell! 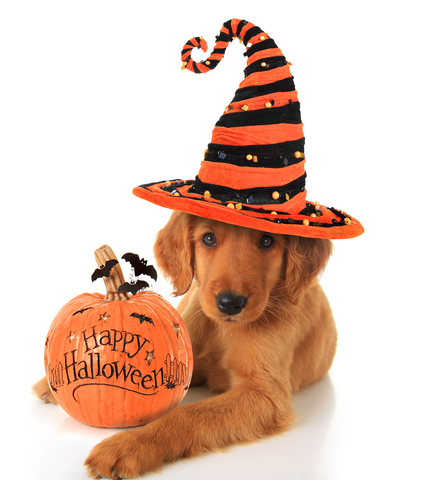