As if the fake settlement planning seminars*,  paid misleading testimonials*, court scraping** and brand jacking* of brands of competitors originators weren't enough, now the Annuity Sold stop on the Richart Ruddie/Ryan Blank Owings Mills train, has earned a dangerous website warning from Norton and a risky behavior warning from McAfee.  The threats posed by AnnuitySold website include multiple pages with malicious Javascripts.

Here is what Symnatec says about the malicious Javascript found in 27 threats on the web pages on AnnuitySold.

Even Scam Adviser, a site that the Owings Mills pals have turned to for authority in the past says there is a chance of risk associated with the AnnuitySold website.

The Better Business Bureau of Greater Maryland gives Annuty Sold a D+ rating, part because they failed to respond to a consumer complaint from June 28, 2016 where Annuity sold was described as rude and insensitive towards the child of a deceased lottery winner  (see below).  Most of AnnuitySold competitors have much higher BBB ratings. D+ is a very poor reflection of AnnuitySold as part of an industry made up of what a Rhode Island judge once described as vultures. To put things in perspective,  Annuity Sold's BBB rating is only a very small notch above Reliance Funding who, at a D rating, is a defendant in a class action lawsuit over the alleged exploitation of Baltimore city lead paint victims, as well as a consumer lawsuit filed by the Maryland Attorney General.  The same Maryland BBB office even rated Sovereign Funding Group A+ even after being put on notice of Mt. Airy faker David Springer's deposition testimony where Springer admitted that names in the Sovereign Funding Group profile that he submitted were not real

"Complaint
Receiving solicitations in my deceased mother's name - ******* ******* at my address. Mother was a past lottery winner. Have no interest in this company (Annuity Sold) and find it rude And insensitive that they send solicitations. Want my mom's name and my name to be taken off mailing list.

Desired Settlement
No further contact other than contact with your office advising that they will cease contacting me."

One should note that the poker playing Owings Mills lads are associated with scam reviews of their competitors on another brand Einstein Structured Settlements and regularly cite complaints that competitors have received from the Better Business Bureau.

In January 2018, Annuity Sold, LLC was been banned from doing in business in Maryland for 7 years after a Maryland Attorney General investigation. The ban also includes JRR Fuding LLC and its owners and several other entities and brands.

Palm Beach voters re-elected judge Dina Keever with 75% of the vote, shutting down a candidate with ties to the structured settlement factoring industry in South Florida. Palm Beach County can breathe a sigh of relief that they did not elect Robert Ostrov to the judiciary.  As I pointed out, Rob Ostrov selectively omitted significant portions of relevant work from his resume on both his campaign materials and on his current LinkedIn profile. And according to what he is alleged to have said to a Palm Beach reporter in May, he also misrepresented the highest discount rate on his watch when he was with Peachtree, a company with a pre-JG Wentworth reputation very high discount rates.  What a waste of Ostrov's personal campaign money earned from his structured settlement law practice.  He effectively paid an estimated $1.30 per vote 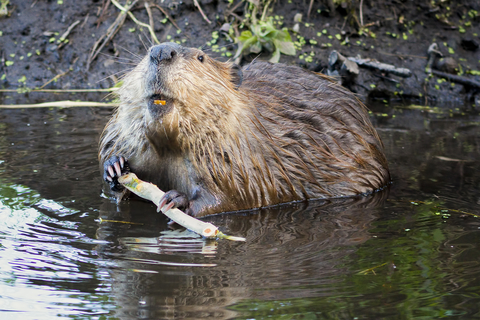 What Does JGWE Stand For?

When two detectives from 221B Baker Street ruminated over the above question, the first was was heard to answer 'Elementary my dear Watson".  To which Watson replied " No shit Sherlock!".  Here's why:

JGWE stands for John Greenleaf Whittier Elementary. It ironically happens to be the stock symbol for leading cash now pusher JG Wentworth. The two are conjoined in this post because it is evident that the students of John Greenleaf Whittier Elementary School, or even a group made up their favorite pets might have done a comparable or better job than Wall Street of analyzing JG Wentworth stock, which at time of publication was trading at about 3.87% of its value at this time in 2015 when analysts still had a buy or hold.  With their unanimous poops, the pets would have easily outdone the "quants" by signalling, quite effectively, that it was time to "take a dump" of your shares JG Wentworth stock. Any pet owner would have HAD to pick up on that! 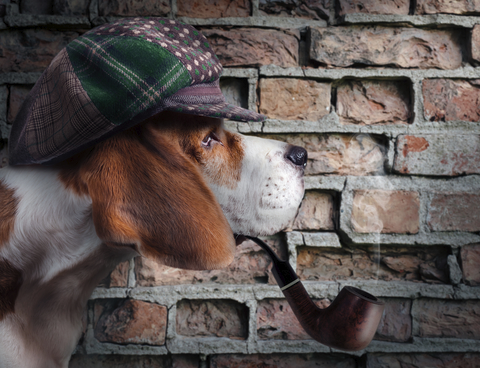 Palm Beach Judicial Candidate Robert Ostrov Lied on His Linkedin; What Else Has He Left Out?

Robert Ostrov has exposed himself as a dishonest and unethical candidate for judge by intentionally stating that his structured settlement industry activities ended in 2011.  Like his campaign web page  Ostrov has left material omissions from his Linkedin profile. It's not a little lie, it's 4 frickin' years of a lie.  Ostrov admits he worked in the structured settlement industry but for reasons unknown, he has intentionally concealed his involvement for 4 years from 2011-2015 implying that there's something that he'd rather you not know.

What Has Robert Ostrov Selectively Omitted From His Linkedin?

Rob Ostrov has omitted his ownership and involvement with the following companies that purchase structured settlement payment rights for a discounted lump sum from often desperate and unsophisticated tort victims.  Note the time frames carefully.

I don't live in Palm Beach County but I wouldn't even ask questions. I simply would not vote for Robert Ostrov.

“People think that a liar gains a victory over his victim. What I’ve learned is that a lie is an act of self-abdication, because one surrenders one’s reality to the person to whom one lies, making that person one’s master, condemning oneself from then on to faking the sort of reality that person’s view requires to be faked…The man who lies to the world, is the world’s slave from then on…There are no white lies, there is only the blackest of destruction, and a white lie is the blackest of all.”
― Ayn Rand, Atlas Shrugged

Should you bring a structured settlement expert to a mediation?  While a few attorneys may think that the presence of such a consultant weakens the negotiating 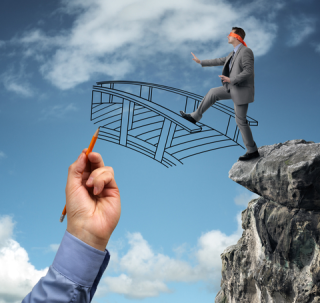 position, here are 11 ways that a structured settlement expert can help attorneys or adjusters at a mediation or settlement conference.

Days away from the Palm Beach elections and Robert Ostrov is shameless in his efforts to deceive the voters of Palm Beach County by leaving material facts off his resume.

If you are a voter in Palm Beach County read Palm Beach Judicial Candidate Ostrov Omits Material Facts on CV Related to His Structured Settlement Past, my August 3, 2016 exposing Robert Ostrov's omissions and lie.

JG Wentworth 'Started to Go Downhill When they Bought Peach..."

Question:  "What is going on with this company? Has been a quick march to its death. I don't understand what happened. Was it always a scam that just happened to find enough suckers to go public'.
Answer: Jeffrey W  yesterday

Pee for The Tiller Man | Ruddie Chart is Off Course

Seems like "Chart" hasn't learned much. Here the arrogant Ruddie brags about doing dirty work that got his client sued in a January 2016 blog post:

"In fact I am such a good brander and marketer that I had a client rank them for a famous celebrity and did such a great job that I took over all the rankings on page 1. The best part is that the client wasn't supposed to be doing that and the celebrity sued him, myself, and a few others. It's a great branding point though showcasing how good I really am at what I do for... clients".

Postscript : In January 2018, JRR Funding and associated companies were banned from doing business in Maryland for 7 years for fraud. Said Attorney General Brian Frosh, "We will continue to fight to stop predatory companies who use deceptive sales tactics and other misrepresentations to take advantage of vulnerable Marylanders.”

Does the Defendant Pay The Full Cost of The Settlement When the Structured Settlement is Finalized?

immediately and is completely released from the claims alleged by the plaintiff in the claim or lawsuit complaint.

60 year old Jeffrey Triptenfeld was attending a party at a rooftop bar in Manhattan, when he tumbled over a low railing. The resulting injuries, were extensive painful and rendered Jeff unable to work for an extended period of time. Following a mediation at JAMS, his lawyer Gray T. Whiteshark of Carcaradon Carcarius and Snails, reached a nice settlement with the bar's insurers,  Dram Shop Insurance Company of New York, for $975,000 a portion of which is to be structured to provide stable income to Jeffrey so that he can delay receiving social security retirement until age 70 when it will be 75% higher than taking it age 62. The cost of the structure is $350,000 including the qualified assignment fee and will be placed with Metropolitan Life Insurance Company. 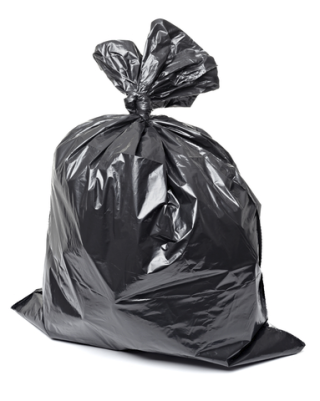 Jason Rigler's frisbee chasing dog Kai could do better than this:

Prosperity Partners, Inc. will be happy to answer any questions you may have regarding structured annuity settlements for:

Prosperity Partners' intentional misrepresentation of these items as structured annuity settlements is useless to the structured settlement consumer content fluff. Vanilla scented twist tie bags are useful for this sort of thing.