« What is the Kaiser Formula in New York? | Main | Student Loan Debt Exposure Can be Covered With Disability Insurance Rider »

A claims adjuster for a US insurer, who is not one of my clients, lacked the foresight and creativity in his claim negotiation to offer a structure on a recent New York 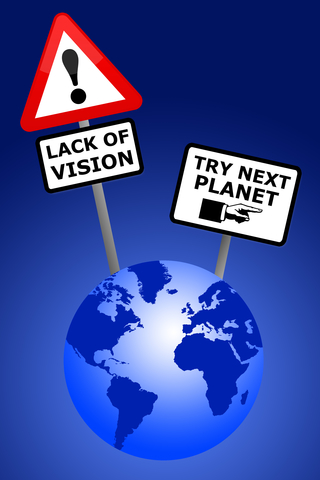 The defense, after ruminating about the issue for a few weeks, then says it will agree to a structured settlement only with a discount off the policy limit that exceeds the total return (of the structure, over 15 years)  by $12,000!  Yeah...right. Who is doing the math? Total lack of credibility on the part of the insurer. This was not the case of the plaintiffs dismissing the concept of a structure that had been offered and then trying to back into it after the fact. This was the case of poor preparation on the part of the defense.

If the adjuster had been better prepared and simply tried to anticipate the needs of the plaintiff by employing his structured settlement broker or settlement expert, in advance, and offered a structure to begin with,  would he have done a better job for his company's insured? Since the settlement expert typically works on contingency, there is no extra cost to the file.

In many cases those claims adjusters who are reactionary towards structured settlement and only contact their brokers, if they even have one, when the topic comes up instead of raising it themselves could be missing the boat completely and costing their insureds dearly. The cost to their insureds (1) on the one case but also (2)on future cases as a result of the "they'll two friends and they'll tell two friends" axiom and (3) how much extra would an audit show, that the insurer paid because of their lack of vision over a period of time. Frankly it's embarrassing for the insurer in question, a mutual company. owned by its policyholders.

While minors cases are automatically on the radar for most claims adjusters for structures, why not someone who is in their 20s, 30s or 50s who is not a paraplegic or quadriplegic or bad with money?  The biggest selling point of a structured settlement today is safety, security and guarantees.  People want and need a foundation of stable income. People are concerned about market risk. People are concerned about losing their jobs and feeding their families. This stuff has to be good because the JG Wentworth's and Novation Funding's of this world are falling all over themselves to try to buy the rights to the payments.in