Alanna Ritchie is a staff writer for Annuity(dot)org  whose responsibilities include  completing web research according to her LinkedIn profile.

Ritchie says "The overall rate of return is fixed, assuring the same payment each time. The yield typically ranges between 3 and 10 percent' 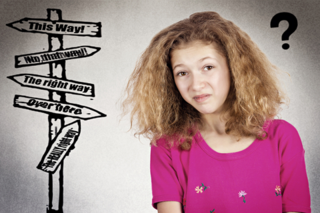 Even with a marginal amount of slack, Ritchie is way wide of the mark. Alanna Ritchie appears to have first muddled and then become befuddled by the structured settlement secondary market.