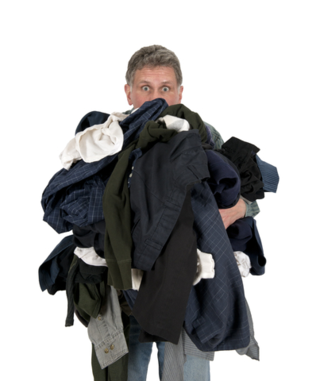 A woman who was found to be functionally illiterate with a fourth grade reading level after suffering lead paint poisoning was able to sell off her structured settlement payments, primarily to Bethesda based Stone Street Capital, according to a CBS News report which aired on Wednesday April 20, 2016. Her lawyer Saul Kerpelman said to CBS "it was impossible that she was able to read and understand the documents that were given to her . Literally impossible."   An admission that the deal should not have happened came from Earl Nesbitt, a Dallas lawyer, who represents Stone Street Capital in Texas and also is of counsel to the National Association of Settlement Purchasers. This deal, and many other secondary market deals throughout the industry..."should never have happened'.

The National Association of Settlements Purchasers mouthpieces' credibility is eroding rapidly as their  "it's not us it's them" has spectacularly backfired. Most of the bad news has been coming out about members of NASP.

Following the CBS News Report Stone Street Capital's response was to tweet a picture of young John Travolta with the paraphrased caption " I've got bills they're multiplying", the picture from a movie whose title is a ironically descriptive of the dirty laundry in the industry  "Grease".

Best John Travolta movie quotes that could be figuratively attributed to, or used in a discussion of the structured settlement secondary market: