The septic tank continues to fill with the toxic "sewage" of members of the National Association of Settlement Purchasers (NASP).  A lawsuit was filed in October 2015, by a whistleblower against settlement purchaser BofI Federal Bank in the United States District Court for the Southern District of California in a case styled Charles Matthew Erhart v BofI Holdings Inc., an entity doing business as BofI Federal Bank and Bank of the Internet. Civil Action Number 3: 15CV2287 BAS CLS 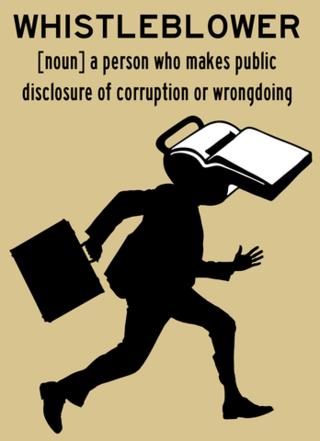 Charles Matthew Erhart, an internal auditor of structured settlements and lotteries blew the whistle on BofI Federal Bank, which is a member of NASP

I suggest you read the whole complaint and if you have a Pacer account, the Defendants and Plaintiffs motions and response in the still pending case. A sampling of the allegations:

Three years ago I wrote the following blog post. It will be interesting to see how the above case shakes out.

Shareholder Class Action Filed Against BOFI Holding Kessler Topaz Meltzer & Check, LLP   October 19, 2015  Looking at the structured settlement factoring industry as a whole and contemplating the need for regulation, note that the class period covers a similar 2013-2015 time period to many of the other recent lawsuits against structured settlement purchasers or malfeasance allegedly commuted by legal professionals or servants retained by them.