Genex Capital, the Dover, Delaware UPS mailbox based structured settlement purchaser with operations in Vancouver Canada, was the first company to promote David Springer's made  up CEO, James Goldstein in July 2012. Now, in 2016,  eight months following the settlement of litigation with Woodbridge Structured Funding that  forced Genex Capital to come out out of the closet with its bizarre cover up of its ownership of Structuredsettlement-quotes(dot)com,  Genex Capital continues to post misleading information about what a Maryland federal judge, having considered all the evidence and heard testimony at David Springer's August 2014 trial, referred to as a "purported entity". 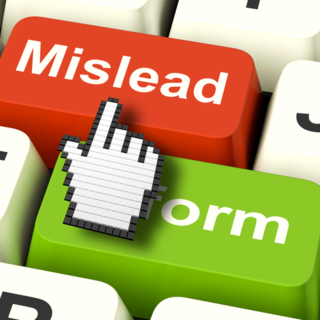 The Woodbridge Structured Funding lawsuit against Genex Capital alleged among other things that Structuredsettlement-quotes(dot)Com, therein sometimes referred to as SSQ, "was nothing more than a fraudulent and deceptive scheme..."

The question is why Genex Capital has continued to engage in providing false, misleading and useless information about a "purported entity" associated with David Springer, the Mt. Airy Maryland sole proprietor among whose dastardly deeds was creating a fantasy world of fake employees with fake academic credentials that were used in public facing social media like Linkedin, Facebook, Twitter and Google Plus,  to promote his sole proprietorship and to solicit citizens of Maryland and other states to sell their structured settlements, as well as involvement in other judicially determined "questionable business conduct".