A Florida structured settlement lawyer from Miami, was charged October 23, 2015 with 14 felony charges of  alleged "Fraud-Uttering a False Instrument" pursuant to Florida Statute 831.02.  It is believed that the alleged forgeries involved transfers of structured settlement payment rights in Florida. 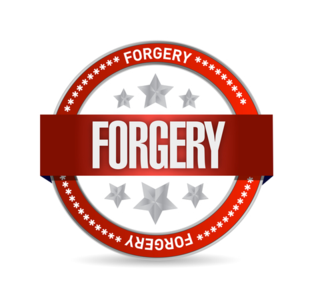 According to publicly available information, the shady Miami lawyer is a regular sponsor of the National Association of Settlement Purchasers (NASP) and is believed to have represented multiple members of NASP, including several in South Florida.  According to the Florida State Bar,  Jose Manuel Camacho Jr of the Camacho Law Group PA,  IS NOT eligible to practice law in Florida. Download Jose Manuel Camacho Jr Florida Bar ineligible to practice law in FL 1-6-2016

Here is the alleged mugshot of Jose Manuel Camacho.  ALL ARE PRESUMED INNOCENT UNTIL PROVEN GUILTY IN A COURT OF LAW.

Nevertheless, the charges against Jose Manuel Camacho Jr highlight the tarnished and diminishing credibility of the structured settlement factoring industry, the National Association of Settlement Purchasers and the current process of selling structured settlements.  The structured settlement factoring industry has already seen multiple lawsuits against the New York City personal injury law firm of Paris & Chaikin and its partners, by its clients Woodbridge Structured Funding, JG Wentworth and Stone Street Capital for legal malpractice over 200 acts of forgery admitted to by one of its former paralegals Thomas Rubino, while working at Paris & Chaikin.  An additional suit was filed by  The Travelers Insurance.

It's certainly fair to ask how many other structured settlement transfer documents have been forged across the United States?