It's not a good idea to take advice from the unlicensed and unqualified trolls who "pimp" their services on the Internet's equivalent of a bar room bathroom wall, comment spam. 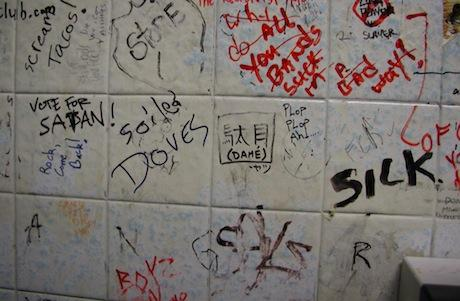 Would you take financial advice from someone you found on the Internet's equivalent of a bathroom wall?

In a way it's laughable but mostly it's pathetic that  these individuals latch onto an article and bombard it with comment spam hoping that by some miracle some poor shmuck is going to pay attention to the nonsense that is written and call the posted phone number.

There are other bottom feeders who "leave their name and number on the wall" who pop up, mostly with fictitious names, whose voice mails say things like " Jonathan Structured Settlements" or "Michael Structured settlements"  Call these numbers at your peril.

When it comes to structured settlements, only seek advice only from licensed and qualified settlement consultants and financial advisers.  It's your money,  keep it!