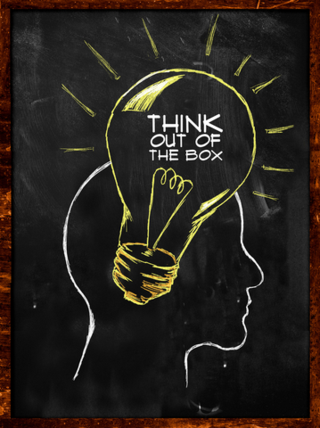 Think outside the box for the best prospects for structured settlements

Conventional thinking is that the prospects for structured settlements are primarily from the following groups:

Some stats that appear to challenge conventional thinking and explore where there are gaps:

Millennials are the least financially literate generation according to a recent article by Jennifer Detroye, the Executive Director of The American College Center for Financial Security in Bryn Mawr, Pennsylvania.  Only 5% of Millennials surveyed could demonstrate a basic understanding about borrowing, saving and investing in a survey that was a joint effort between The American College and Texas Tech Department of Personal Finance using Texas Tech's  Financial Literacy Assessment Test.  This is the current reality.

This lack of financial literacy makes Millennials, a prime target for opportunistic cash now vultures.  Throw in cognitive deficits resulting from lead paint poisoning or traumatic brain injury, or general naivete, and you have a recipe for disaster.  The issue of financial literacy was a central part of the thesis of New Mexico Law student Jeffrey P. Stradling in  I Have a Structured Settlement and I Need Oversight Now” The Consumer Financial Protection Bureau and the Structured Settlement Industry New Mexico School of Law 2015.  Better vision on the part of all stakeholders, including claims adjusters, plaintiffs lawyers, structured settlement consultants and settlement planners is needed to better serve this segment.

Earlier this year I had the pleasure of working with a graduate degree educated Millennial who after having explored a comprehensive series of options, elected to structure 50% more than his attorney  (a believer in structures) believed he would do, on a deferred cash flow starting 20 years out. He didn't structure all his net settlement funding amount, but he made a strong allocation to safety, security and guarantees with two highly rated annuity issuers.