Heard amid the swirling "Pope-pourri" this week,  a Washington soothsayer murmurs to the non-specific NASP lobbyist,  "Beware the Ides of NASP".  The reply  "The Ides of NASP  have come". To which the soothsayer responded "Aye NASP, it's because "cash now" has too frequently come and gone, that the Ides of the Tiger have come". The tiger in this case, is the United States Senate.

In a September 24, 2015 press release by the Senate,  " a  bipartisan group of U.S. Senators are calling on the nation’s foremost consumer and financial watchdogs to investigate an industry that may be preying on recipients of structured settlements, convincing them to trade decades of future payouts for an immediate lump sum payment worth a fraction of their value" 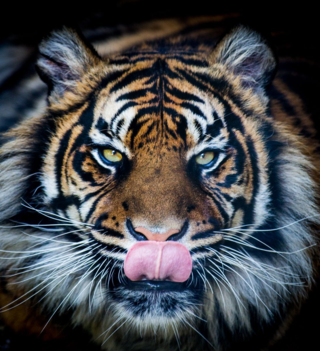 This Tiger is Hungry for "Vultures"

Following a disturbing report by Terry McCoy in The Washington Post, U.S. Senators Jack Reed (D-RI), Susan Collins (R-ME) and Sherrod Brown (D-OH) are urging the heads of the Consumer Financial Protection Bureau (CFPB), the Federal Trade Commission (FTC), the Internal Revenue Service (IRS), and the Securities and Exchange Commission (SEC) to investigate these allegations and take steps to curb unscrupulous activities in the industry.

Here's what the bipartisan group of Senators thinks of the structured settlement factoring industry:

The Senators stated that they would appreciate responses from each of you to the following questions to the above listed agencies:

Here is my White Paper on the Structured Settlement Secondary Market that was published last week. It provides a background as well as a four critical actionable items that should be considered by legislators in the House  and Senate, the relevant Federal agencies and state and local legislators.

Judging by my private discussions with several leaders in the structured settlement secondary market there has been a warming to a licensing standard, which is the first of the actionable items in the white paper.  Why don't we build on that?  Get rid of the "Vulture Culture" and set some real enforceable standards!