Ideally you should live off your income not your assets.   You know what you have coming in from your "steady paycheck" and can set (and hopefully stick to)  a budget, as well as plan for the future. Watching your pile of cash erode over time is like watching the sand drift down in an hourglass. Structured settlements provide a core of safe, secure guaranteed income to help mitigate the concern. 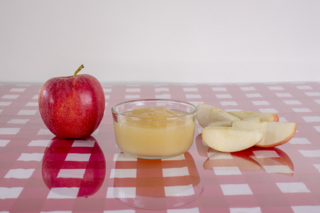 According to the August 22, 2015 USA today, Apple is a top holding by individual investors - many of whom are new in the market. Its shares have benefited from the mobile data boom, which fueled much of the bull market. And Apple's enormous profit margins and surging record cash pile are a testimony of the company's ability to command premium pricing and customers' willingness to pay  (emphasis added).

* Wiped out of 2015 gains. Apple has swung into the red for the year, taking away the one security blanket investors have had while the rest of the market suffered. Shares of Apple are now down 3.2% on the year - a rude awakening since the stock had been up as much as 22% through its high this year. Apple is better off than the market, which is now down 3.8% on the year, shares of Apple are now down a brutal 20.6% from their all time high hit earlier this year

Then there's JRR Funding/Einstein Structured Settlements pitch "...That also means many structured settlement recipients would be better off selling the plan for cash and investing the cash in the stock market..."

An important part of any plaintiff lawyer's settlement discussion with his clients should include a discussion about volatility and the ability of  the plaintiff to tolerate it.  Bring is a settlement planner with transition expertise and skills in dealing with Sudden Money® issues.