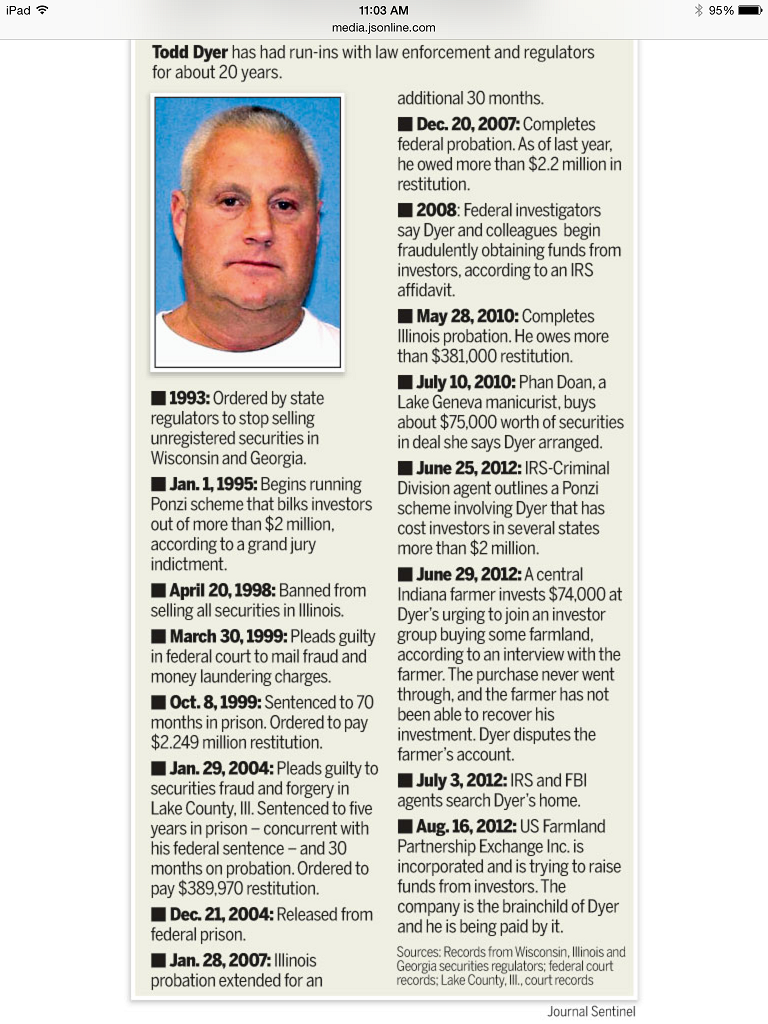 Income Stream Exchange, a/k/a Income Stream XC,  which appeared on the scene in early 2015,  purports to act as an online marketplace between buyers and sellers of structured settlement payment rights.

The unregulated structured settlement secondary market is an indisputable regulatory pock mark on the financial services industry.   There is no licensing and no background checks. 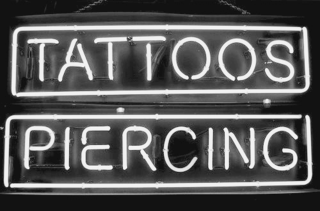 I wrote about Dyer's Income Stream Exchange in January 2015 here.  I criticized Income Stream XC  for falsely insinuation that various testimonials that appeared on the NSSTA website were about the structured settlement payment rights that Income Stream XC has been peddling to investors. Following its publication I was contacted by T. Allen Dyer and following our conversation he was very cooperative about cleaning up his website of the errors that I cited. But the video remains.

Read  Judge Bars indicted Lake Geneva Man from taking client cash  July 16, 2015.  The article cites Assistant US Attorney Joseph Wall who stated "Overall, Dyer has made a career out of defrauding people out of their savings, and he has been undeterred by his prior federal and state convictions"  in a memorandum asking the court to impose a $500,000 bail.  Kinda makes you feel warm and fuzzy about investing money doesn't it?  NOT

T. Allen Dyer is not believed to be related to Randy Dyer, the NSSTA board member and a former Executive Director of NSSTA.