Following the February 11, 2015 post,  the NSSTA Board has informed me that it has canvassed all of its members and there has been no admission by anyone on the Board that they have "in any way offered their services in exchange for a fee to secondary market companies, including the National Association of Settlement Purchasers (NASP)". The matter is considered closed.

If there are any further developments, they will be dealt with accordingly. 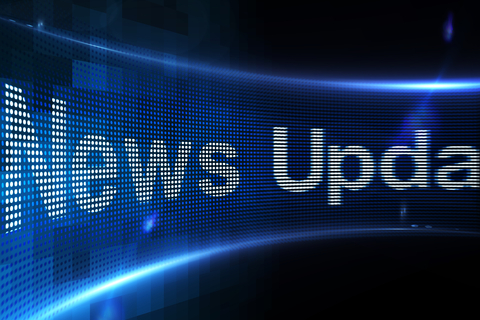 These attorneys made their comments in independent conversations. Disturbingly, their statements about what this NSSTA Board member is purportedly offering are remarkably similar.

One way to deal with this would be an email, but this is something that the industry that voted in this person must deal with and we may as well get it out in the open.

At this point, I will not go into detail about the alleged business proposal.  But as a NSSTA member and have friends and colleagues who pay more than $1,000 annually in dues to sustain the organization, I and they do have the right and justification to demand an inquiry from NSSTA’s Board, especially given NSSTA’s Board-approved statement that “promoting structured settlement factoring transactions” is inconsistent with NSSTA membership.

Is a NSSTA Board member proposing to "switch sides”?  I do not know. But if it is true that a Board member is voting on NSSTA’s secondary market policies and sitting in on confidential meetings with federal officials concerning the secondary market while simultaneously pitching his or her services to secondary market companies, then that is a clear conflict that undercuts the credibility of an association I have been proud to support for over 24 years.

Specifically, I ask that NSSTA’s President and General Counsel pose a direct question to all Board members: During their service on the NSSTA Board, have they in any way offered their services in exchange for a fee to secondary market companies, including the National Association of Settlement Purchasers (NASP)?

My hope is that all Board members will quickly answer with an emphatic “No.” But purported statements from more than one secondary market attorney about this Board member’s purported actions suggest that one Board member will not be able to truthfully make such a statement.

NSSTA President Kevin Silo and General Counsel John Stanton, the ball is in your court.  As an NSSTA member with respected friends and colleagues who are dues-paying NSSTA members, I ask that you inquire about this.