As the Rod Stewart refrain goes  "Every Picture Tells a Story Don't It?" 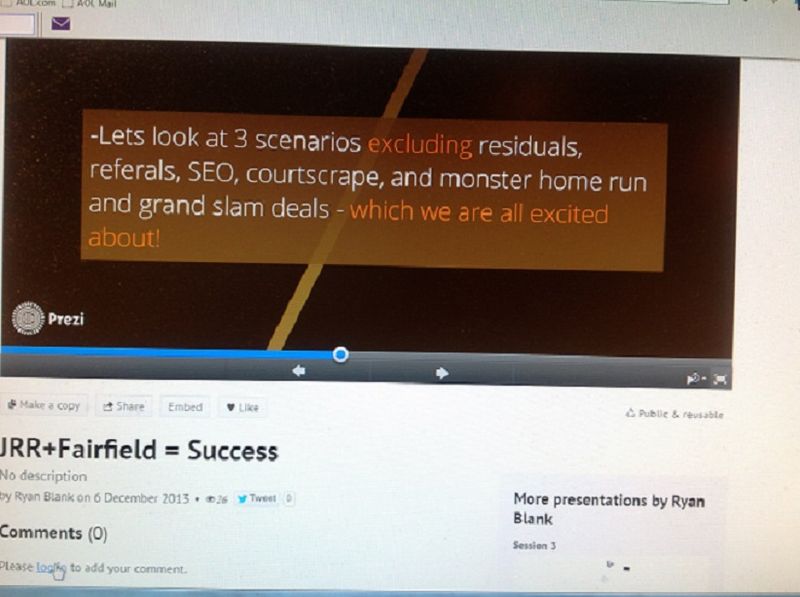 JRR Funding's Ryan Blank, the author of the slide,  is beautifully hoisted on his own petard, impaled on his own unwitting metaphor. The would be "sluggers" of the home runs and grand slams derived from the court scrapes are/were  Ryan's  JRR Funding and Fairfield Funding and the "balls", the objects being "hit over the head" with a figurative baseball bat are injury victims.  Picture that, "skull bashing" hits to the value of a person's structured settlement for which Ryan's company was to split 40% and Fairfield Funding 60% after Fairfield Funding's costs were paid.

Bear this in mind when you read ads from cash now pushers who try to appear magnanimous. 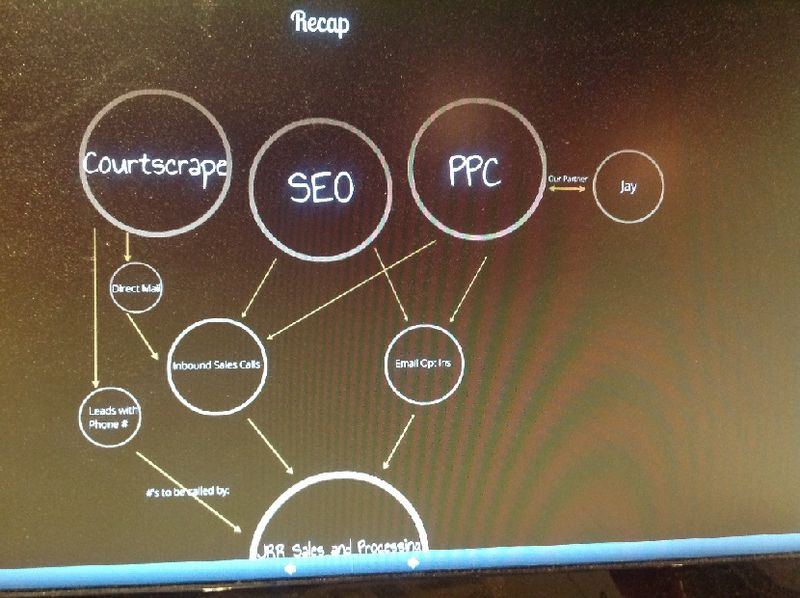 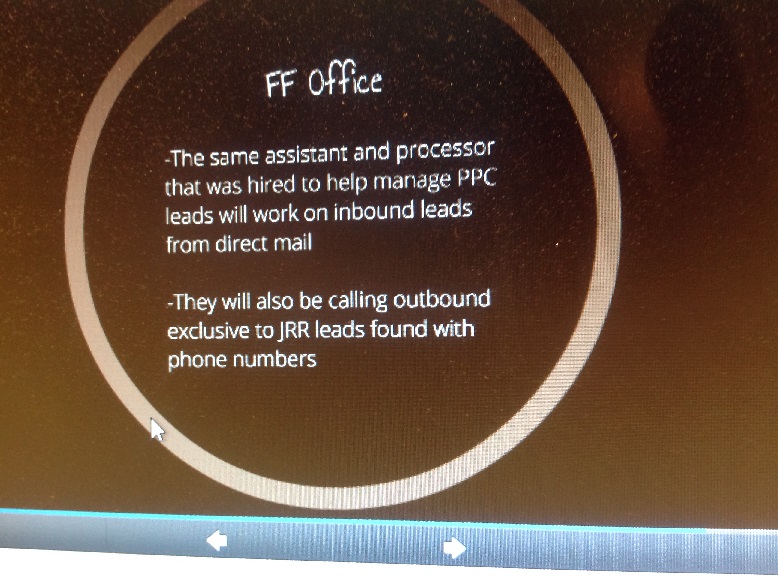 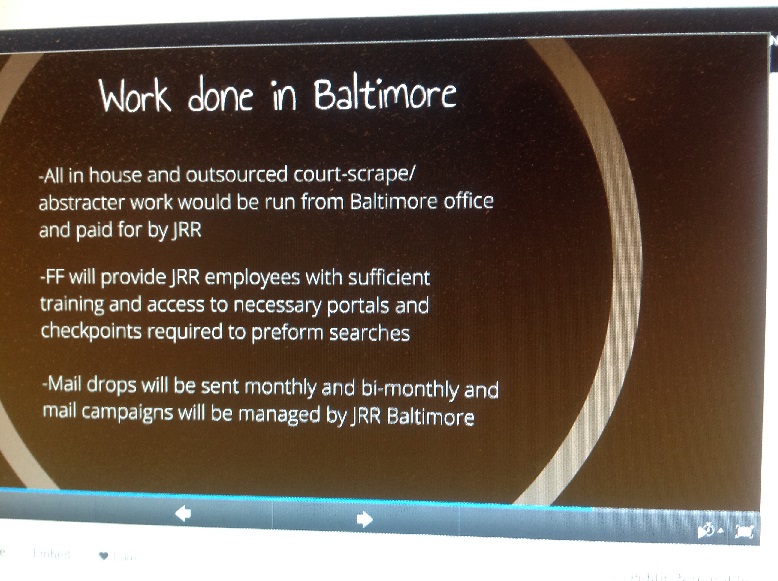 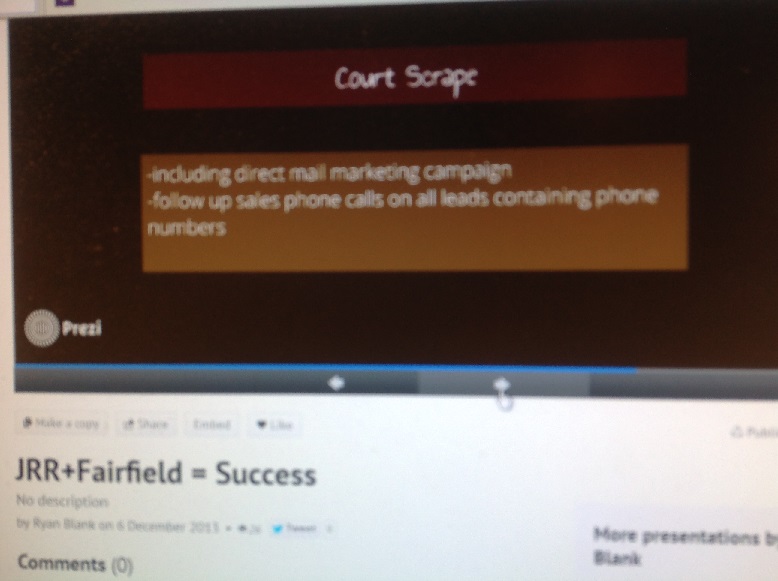 February 28, 2014  Fairfield Funding is in Bed With Einstein Structured Settlements