« People With Disabilities Under 65 | Three Hurdles to Jump To Get On Medicare | Main | QuoteMeaPrice.com | More "Junk in The Trunk" from the Genex Capital Family »

Genex Strategies, Inc/Genex Capital's Roger Proctor and Boris Drubetsky should be interested in Einstein Structured Settlements' replication of the insurance company descriptions and Standard and Poors ratings displayed on the website at StructuredSettlement-Quotes(dot)com.  As previously reported, the descriptions were originally compiled by Nicholas John Jackson, an Annapolis Missouri consultant to Genex Strategies Inc. during his engagement with that company from June -September 2012.

It is bad enough that Genex Capital never updated the information after 2012, but the folks from JRR/Einstein Structured Settlements have copied it and posted 2011 data in 2014 as fresh content, and attempt to claim a copyright in a report that is most likely ultimately copyrighted by Standard & Poors, LOL. It's 3 years out of date! 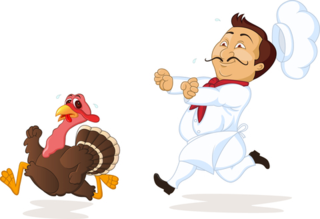 (1) Einstein presents false information that William Penn is a company as a structured settlement company, using the URL  einsteinstructuredsettlement(dot)com/william-penn-life-insurance-co-of-ny-structured-settlement-information.

If you are looking to sell out your future annuity payments, or need structured settlement information, Einstein Structured Settlements continues to prove over and over AND over, that it is not a credible source of information.