« Some Structured Settlement Annuitants Sell Until They have Nothing. Why? | Main | People With Disabilities Under 65 | Three Hurdles to Overcome To Get On Medicare »

"The aspects of such a settlement that make it a good deal for the insurer are what can make it a very bad deal for a defendant. In a structured settlement, a defendant does not receive a sum of cash. Instead, he or she receives a payment arrangement called an annuity".  (emphasis added)

"The cost of a structured settlement annuity, even one that is theoretically worth a several hundred thousand dollars, will usually be a fraction of that of a cash settlement. The annuity is actually an investment; much of the money that will be paid out will be generated by interest that is similar to bank interest or by a stock market index"

Clearly Einstein Structured Settlements and those that write for them haven't got a clue of what they are talking about.  They are out of touch with reality. 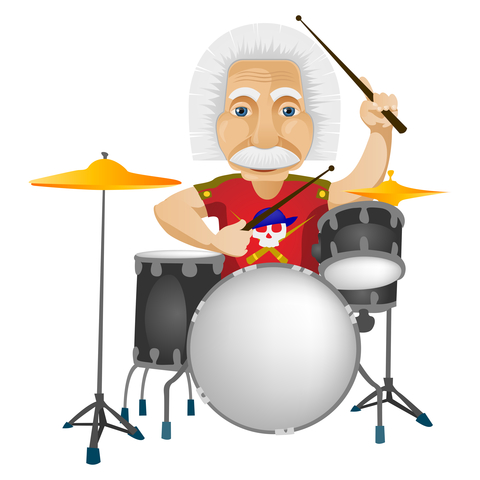 Einstein's constant "drumming" makes a lot of noise on the Internet.  But the output of these  "content jesters" is unfortunately often so poor,  in my professional opinion, that it is of little use to structured settlement annuitants.  After two years on the scene, you would hope that these folks would show that they've learned something.  But they simply don't care.

Instead of something intelligent, Richart Ruddie and cos. response to this post was a nonsensical personal attack non sequitur on an Alaska public news site related to ELNY victim Reggie Kelley's letter about his annuity and the expression of bewilderment as to why I haven't referred any factoring business to them which included a link promoting Einstein's  illegitimate claims of industry leadership.

I would never refer business to a company like Einstein Structured Settlements whose 2012 entry to the structured settlement secondary market was punctuated with intentional deception on consumers, claiming that Ryan Einstein a/k/a poker player Ryan Blank, graduated with an LLM/Phd  from Yale when they knew it not to be true.  Here's a reminder of Einstein's  intentional deception on consumers that is a major reason I do not do business is with Einstein and why I would I never recommend them.

Judging by the amount of negative SEO I've uncovered tied to Einstein, those controlling Einstein Structured Settlements are obsessed with me as much as they are obsessed with their own competitors, which I am not.  One can only surmise that they're still "faking it" because they've yet to "make it" in structured settlements.    After two years one wonders if they ever will rise above the lowest rung.

Richart Ruddie's fall from grace has been nothing short of spectacular.