Einstein Structured Settlements is exposed once again for bad advice on helping a family get out of debt.  Here's what they say:

"Paying off $15,788 in credit card debts can effectively increase a family’s yearly income by $15,788 a year. Instead of an increasing spiral of debt, the family can have fewer bills and more cash in the bank"

Earlier in its post, Einstein had mentioned that "credit card debt had an interest rate of 14.8%, which means the average family’s credit-card debt loan will increase by $2,333.66 if they only pay the minimum due on the credit cards".  [document on file]

Stating the obvious, that has somehow been over Einstein's head,  if the annual interest is $2,336.62  (14.8% times 15,788) then paying off the debt means that it can effectively increase cash flow by $2,336.62 annually, if no more debt is incurred. Cash flow is the pattern of income and expendituresand the resulting availability of cash.

If you sell your payments to pay off debt you are trading income for cash. You are accepting a reduced cash flow in the future for your lump sum now to help pay off debt.  In some cases, where people sell off all their future structured settlement payments they will have no income.  Either way paying off the debt does not result in increased income.

If you still want to work with Einstein because you think the pictures of Einstein are cute,  that's your prerogative.  But you don't have to "take the crap". 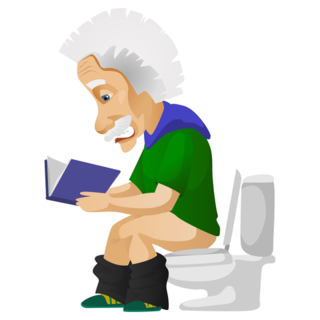 You're probably better off seeking advice from settlement advisors with licenses and real  credentials.