On March 26, 2010, settlement purchaser Genex Capital attempted to induce an "interest rate panic" among structured settlement annuitants.  In the Genex Capital missive " Selling Your Structured Settlement Is About To Get More Expensive"  Genex CEO Roger Proctor made what has turned out to be a spectacular cry of wolf:

As reported previously this was the Genex CEO's emphatic warning: 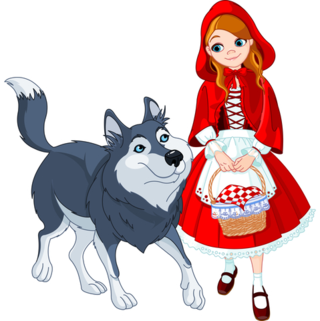 "WARNING AGAIN: If you are thinking of selling your structured settlement payments, do it NOW, before interest rate increases eat into the value of your future payments and make you poorer".

According to Wikpedia, Panic is a sudden sensation of fear which is so strong as to dominate or prevent reason and logical thinking, replacing it with overwhelming feelings of anxiety and frantic agitation consistent with an animalistic fight-or-flight reaction. Panic may occur singularly in individuals or manifest suddenly in large groups as mass panic (closely related to herd behavior

As I reported on April 21, 2012 in " Less Cash Now For a Proctor-ate Cause", "Proctor's sense of urgency and act of "clairvoyance" proved to be unfounded and interest rates actually declined, in some cases massively, between March 26, 2010 and April 2012. Lower interest rates mean a higher present value".

Even those with a law degree and an A+ rating from the Better Business Bureau sometimes get it wrong.

Unfortunately what is at best a long running "legislative ignorance", leaves a structured settlement secondary market where sales practices are unregulated and solicitation of annuitants may be performed by individuals without licensure or state registration. Some may have even served jail time. 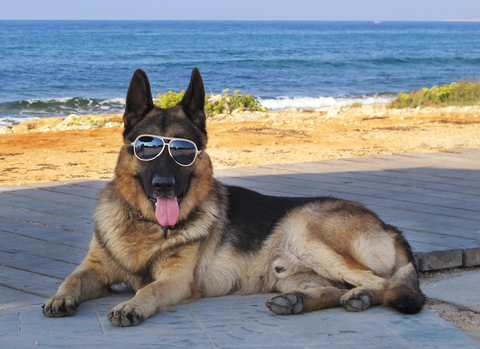