The Legacy of The Hartford Structured Settlements " Woobie" 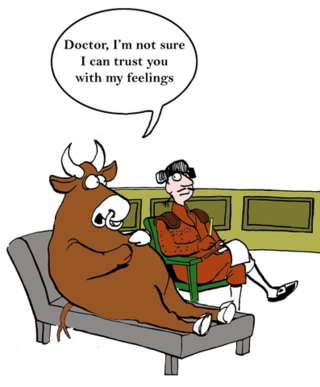 I periodically chide my industry colleagues who cannot seem to rid themselves of their Hartford "woobie". One of the symptoms of over reliance on the Hartford "woobie" revolves around  a comparison between structured settlements and CDs.

The "afflicted" will typically present with a comparison that shows that the FDIC limit for CDs is $100,000, perhaps on a website that shows a copyright of 2010.  Download Structured Settlements v CDS $100K limit LOL*

On July 21, 2010, President Barack Obama signed the Dodd-Frank Wall Street Reform and Consumer Protection Act, which, in part, permanently raises the current standard maximum deposit insurance amount to $250,000. The standard maximum insurance amount of $100,000 had been temporarily raised to $250,000 until December 31, 2013. The FDIC insurance coverage limit applies per depositor, per insured depository institution for each account ownership category.

* reproduced for fair criticism as noted