Fairfield Funding Is in Bed With Einstein Structured Settlements 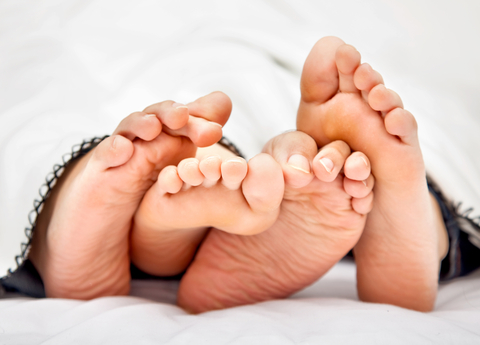 Armed with the information that calls from 4 separate phones at diffferent times resolve to the same place,  it appeared that Fairfield Funding is behind the Einstein Structured Settlements, the website that has promoted itself and continues to promote  itself with fraudulent academic credentials, fake testimonials, associating competitors of its partner with the word "scam", the rampant use of comment spam on Rip Off Report and other complaint sites for business promotion, However when a call was placed to Fairfield Funding this morning,  I was told by Fairfield  Funding  representative that the site is still controlled by 29 year old poker player and gold/diamond merchant Ryan William Blank,  of Baltimore and Richart Ruddie a Ft. Lauderdale Florida based entrepreneur, Blank's childhood friend. The Los Angeles address associated with Ryan Blank from August 2009-February 2010,  is still used as the address for Einstein on the Einstein structured settlements website. Ryan Blank was associated with Apt. 203 during that time period according to our sources.

A. On September 10, 2013, Richart Ruddie bizarrely responded and claimed to be "Mr. Manilo", that Ryan Blank was no longer involved in Einstein Structured Settlements (controverted today by Fairfield Funding) and stated in an email to our attorneys following our cease and desist about a bogus malware virus that was delivered by Priority Mail to Ryan Blank both at his Greenspring East condo in Baltimore on September 5, 2013 and and  at another address in Pikesville signed for  respectfully by his wife Ana (who was then his fiance) Download 9410803699300047467400, with the latter by his father, Barry on September 24, 2013 Download 9410803699300047467547 :

"I am currently in the Phillipines where we are moving all of our headquarters and finalizing incorporation here since all of our workers are here and I am using a skype number since I am out of the country and do you have skype account? At the bottom of the email is the contact information for us ...

It's notable that the Philippines is not a subscriber to the Hague Service Convention. Thus, if true the parties behind Einstein Structured Settlement seek to make it very difficult and costly for anyone who has a dispute with them.

It was notable that Richart Ruddie chose to label himself "Mr. Manilo" given the message and that the Manilla is a city in the Philippines.

B. Here's a portion of Richart Ruddie's response in May 2013  to my honest criticism of Einstein Structured Settlements with both he and Ryan Blank participating:

I totally agree with all of your points John. Ryan I will touch base tomorrow as I believe the new QSL website should take the honest angle of being not an expert in the industry but rather an honest approach of smaller company not running "goofy" commercials on television and thus has a lower overheard in which you can transfer the savings onto the consumers to give them a higher payout for their transfer along with your attentive customer service attributes working with your clients at non traditional hours if they need you".

C. Here's something I found on the internet about Richart Ruddie and reputation management.

Had a client who was interested in removing a negative post on here. Can I have you look at it and give me a quote otherwise I run a reverse seo firm and can bill the client for work that way but it involves heavily spamming your forum from over 100,000 ip addresses and multiple proxies and figured I would give you the benefit of the doubt as I hate when my forums and sites are spammed or hit with DDOS attempts. Please correspond so I give you the page in question and we can hopefully go from there.

Coincidentally in September 2013 our websites were the subject of such a bombardment only 3 days after the above communication from Richart Ruddie.