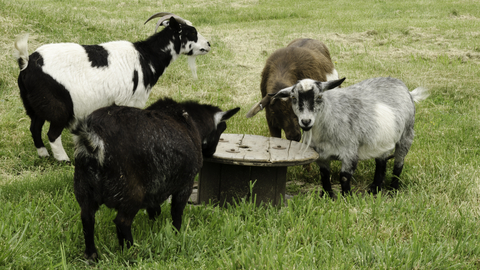 Strategic Capital has published a so-called Structured Settlement Roundtable featuring Cincinnati attorney  Joe Dehner, Dallas attorneys Matt Bracy and Earl Nesbitt who are partners in Nesbitt Vassar & McCown LLP,  California attorney Eugene Ahtirski, S2KM President Patrick Hindert and Stratcap's Terry Taylor Several months ago I was approached by a man conducting the survey for Stratcap,  to give my opinions concerning selling structured settlement payments for Stratcap's roundtable and I declined because I simply do not want to endorse Strategic Capital exclusively. There are many fine secondary market choices for consumers who seek them out.

Question: What are the pitfalls that people should be careful of when they sell structured settlement payments?

Patrick Hindert fails to get out of first gear by not answering the question in his first three bullet points. Hindert's answers. The question does not pertain to settlement planning. His points that DO address the question are all valid;

Bracy's parther Earl Nesbitt  amplifies Bracy's statement by stating that  structured settlement/annuity payments are a valuable financial asset of the payee.  It is refreshing that Nesbitt does not get caught in the intellectual dishonesty that is frequently exhibited in the secondary market by correctly describing the process of "selling your structured settlement" as  a transfer and assignment of the right to receive future structured settlement payments, as opposed to selling an annuity. After the payment rights are sold the structured settlement annuity is still owned by the same party. the qualified assignment company. Other advice provided by Nesbitt:

Terry also addresses servicing, although not by name.  the reality is that servicing is a function of whether or not the annuity issuer will dice payments.

In addition to some of the well reasoned answers above, much of which I echo, I would add that consumers need to be absolutely sure of who they are dealing with if they are considerings selling structured settlement payment rights: