The SEC has a free public resource to assist consumers and investors to verify if someone has the appropriate licenses and authority to provide financial advice.

Jackson Structured Funding,LLC is a new company that was only established in Missouri on December 9, 2013, according to the Missouri Secretary of State.   The jackson Structured Funding company website, until a few days ago, suggested that the company sells insurance and had won awards, despite no evidence of any insurance licenses in Missouri or record of a FINRA, state or SEC advisory authority, and the company Linkedin states that the company does "financial consulting", and at time of publication, lists an address of a Crystal City, MO home that was repossessed in February 2013 Download INTERLOCUTORY+DEFAULT+NICHOLAS+JACKSON_FINAL 2-5-2013 re Crystal City Missouri address Download CONSENT+JUDGMENT FINAL 2-13-2013. Jackson signed up for another social media website on October 30, 2013 which also stated his location as Crystal City, Missouri.

Having seen that Jackson Structured Funding's CEO Nicholas Jackson has just recharacterized his work for Sovereign Funding Group as " Senior Financial Advisor" , which considerably diverges from how his work experience was characterized by him in  May 2012 [when his job with Sovereign Funding Group was fresh on his mind-he didn't even mention it] and arches the eyebrow.

The structured settlement secondary market is neglectfully under regulated. Anyone with a pulse can solicit. Anyone can claim they have a graduate degree from Yale, when they don't  (David Springer Sovereign Funding Group as James Goldstein,  and Ryan Einstein Einstein Structured Settlements). It's a joke, in my opinion. Is change a-coming?

While we thank Mr. Jackson for giving us 3 free links promoting this post, his response, on the his company's Facebook page and wordpress blog shows a lack of understanding and respect for what it takes to truly be a financial advisor, which was the crux of our post.

"Why Mr. Darer. Isn't (sic) there more important things happening? Have we forgot about the fact there are serious problems within our industry beyond your obsessions? I remember when watch-dogs (sic)  barked when there was danger. But a city-boy that spends more time on the water in (sic) a yacht than outside wouldn't know any better“

What it amounts to,” says Jackson “is that if you are not from an upper middle class background, you’re not going to make it into the club. Do too well and they’ll start to fear you might actually give a damn about changing the industry.”

If Mr. Jackson's wants to use the term "financial advisor" perhaps he should take the time to learn the applicable rules. Whether you are a member of royalty,  the upper middle class, trailer trash or "The Clash", or whether you wear a black hat, top hat, cowboy hat, turban, kafiyah, hijab, yarmulke, tam o'shanter, toque blanche, bowler, cloche, fedora, beret,  merry window, wig, weave, hairpiece or the "do-rag" that Mr. Jackson wears,  you still have to follow the rules when you advise people about their money.

And finally, "More time on the water than outside" huh?   I'll take this "living room" any day of the week. 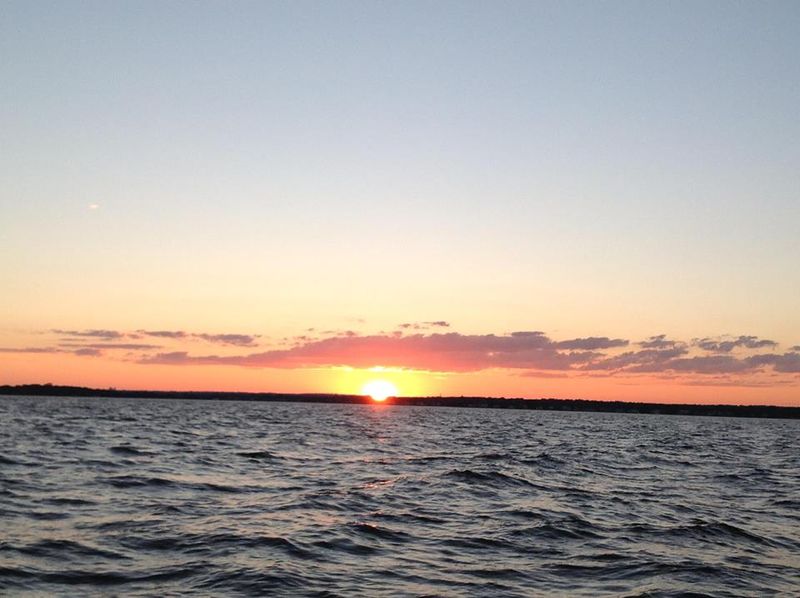