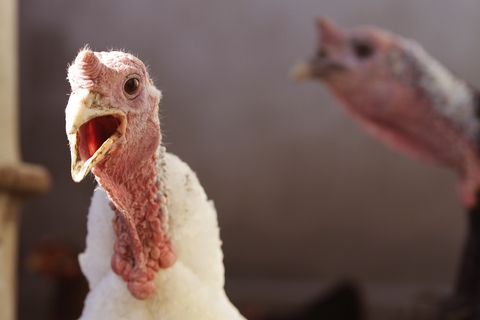 On November 27, 2013, the Illinois Supreme Court denied the Petition to Review of Peachtree Settlement Funding in the Brenston case, a decision that may leave some structured settlement factoring companies and their investors with the turkey "trots".

It remains to be seen how the Brenston decision affects JGWPT which acquired Peachtree and only went public last month, as well as other stakeholders in the structured settlement secondary market. At time of posting the shares of JGWPT Holdings were up 2.96% on the day.

I understand that Peachtree has another case with an appeal filed in Peoria, another district of Illinois. If that decision is different than this Brenston decision that the higher court may need to get involved to resolve conflicts between the districts.