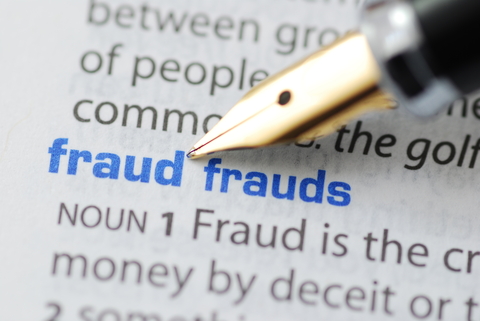 A Florida based settlement buyer has apparently taken forum shopping to the extreme. Does forum shopping invalidate a structured settlement transfer order and, if so, at what impact to the seller, buyer and investor and the United States Treasury seeking revenue?

Forum shopping is an informal label given to the practice adopted by some plaintiffs to have their legal case heard in the court thought most likely to provide a favorable judgment. Some jurisdictions have, for example, become known as "plaintiff-friendly" and so have attracted litigation even when there is little or no connection between the legal issues and the jurisdiction in which they are to be litigated  [see Wikipedia on forum shopping]

After several unsuccessful attempts to get a judge to approve a structured settlement factoring transaction in the annutant's domicile state, a cash now pusher company representative and his manager purportedly instructed an annuitant to buy a one way ticket to Florida. 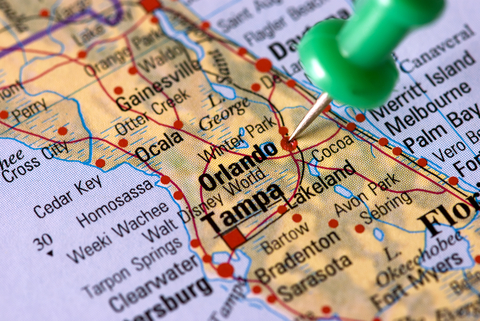 The representative picked the annuitant up at the airport and then went to a UPS Store to sign some documents in the presence of a notary that were represented to be similar to the documents signed in conjunction with the attempted transactions in the annuitant's home state that failed to get court approval under her state of domicile's structured settlement protection act.

The next stop was to the factoring representative's pal  " Sal" (name changed) who worked at a bank.  Sal had prepared a lease for the annuitant to sign.  A $500 "payment to "Sal" was required. An attempt was made to open an account at Sal's bank but the bank said no. 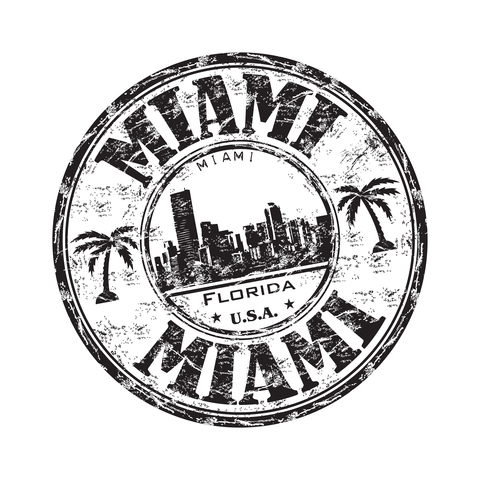 The factoring representative then took the annuitant to the Florida Department of Motor Vehicles to get a State ID and was successful on the first attempt.

The factoring company made a "cash advance" to the annuitant to pay for the hotel and food and the return plane ticket to the annitant's home state.

A short time later the annuitant was given another advance to fly back to Florida for the completion of additional documents.  The factoring representative picked the annuitant up from the airport and later took the annuitant to a casino.

I spoke to an officer of the National Association of Settlement Purchasers about "forum shopping" in general, who informed me that forum shopping it is not something the association condones. Nervertheless the information I received about these purported actions involves a member of NASP. Moreover, the actvity may not be confined to a single company.