Can someone who has sold structured settlement payment rights get their structure back if they later regret their decisions?  If a recent decision in the Appellate Court of Illinois, 4th District holds, the answer is changed from a "no" to a "maybe".

Do structured settlement purchasers "forum shop" in order to have petitions approved?   The answer appears to be yes and it may have potential wide ranging implications for the structured settlement secondary market, as the Illinois Court has effectively questioned the practice and its impact on the legality of the transfer in the recent decision. 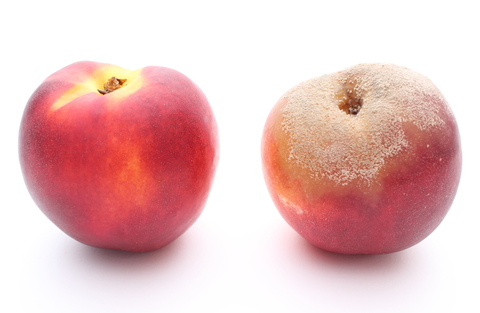 The court stated regarding Settlement Funding LLC (Peachtree), that:

What does this mean to structured settlement factoring companies?

What about Forum Shopping?

At Paragraph 37 of the Brenston decision the court found that "Settlement Funding (Peachtree) filed its petitions for approval of the transfer of Brenston's structured settlement payment rights in the circuit court of Sagamon County invoking the provisions of the Illinois SSPA, even though section 25 of the Act clearly states that the transferee is required to file its petition in the circuit court of the county where the action was or could have been maintained. The underlying malpractice case which gave rise to the structures in the first place, was filed in Cook County, Brenston resides in Cook County and that Settlement Funding (Peachtree) counsel maintains his law office in Cook County".

The issue of forum shopping for favorable judges to approve structured settlement transfer petitions is not a new problem. For example:

● In re Joseph Surmanek, No. CL11-237 (Va. Cir. Ct. May 18, 2011) – Court ruled that it would violate public policy to allow a factoring company to engage in forum shopping by initially filing a petition for transfer of structured settlement payment rights in North Carolina state court, and
then withdrawing that petition and filing in Virginia state court.
● In re Keshon Moore, No. CL11-1670 (Va. Cir. Ct. July 18, 2011) – “A prior application for the approval of a similar transfer of payment rights was sought in the State of New York. Said application was deemed against the transferor’s best interests and denied by the New York State Supreme Court
of Bronx County on April 12, 2011. It would be against the public policy of the Commonwealth of Virginia to allow the forum shopping that may have occurred here.

We understand that 'forum shopping" is rampant in Illinois and Florida, with Sagamon County, Illinois,  being a particularly sought out jurisdiction.

Does the court realize this is hurting many participants waiting for their money? I was due to transfer a portion of my structured settlement on the 28th of August when all of this happened, now I can't catch up on my bills after being out of work for over 8 weeks due to a knee injury. I promised my creditors a payment by September 1st.
I am on the verge of loosing my house because of this also!