The photo of  "James Goldstein"  (right) on the LinkedIn profile for the "President" of Sovereign Funding Group,   is in fact a stock photo image of a business man,  by photographer Steve Cukrov.  SFG has used images that correspond to Shutterstock 57599689, 68977915 and others from Cukrov's portfolio,  and held them out as company President "James Goldstein"  on Linkedin, Google Plus, Pinterest and elsewhere. In fact here is a link to 142 images of who Sovereign Funding Group holds out as company officer James Goldstein.

I noticed an image of the same middle-aged businessman this morning,  on the home page of the website of an insurance broker that I know, which is unrelated to Sovereign Funding Group and David Springer. The insurance broker was kind enough to share the source of the image [And just for the record,  I confirmed that "James Goldstein" doesn't work there  ].

James Goldstein's only endorsement on LinkedIn is Sandy Jackson, also believed to be a fictitious (along with Karen Jones and James Spelling, whose purported academic credentials, along with "James Goldstein's" , were previously reported as not true after we made  good faith attempts to verify them).

Sovereign Funding Group and David Springer are defendants in a pending lawsuit filed by Woodbridge Structured Funding in 2011, over unfair trade practices.  Trial is coming up in the late Fall 2013 in the United States District Court in Baltimore, MD.

A Day in the Life of "James Goldstein". He seems like a regular guy 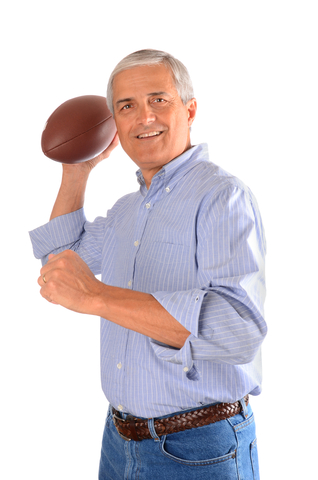 He plays peek-a-boo! (below) 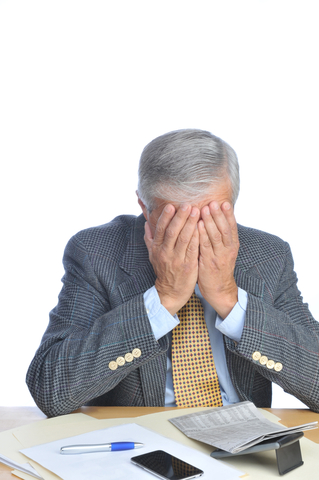 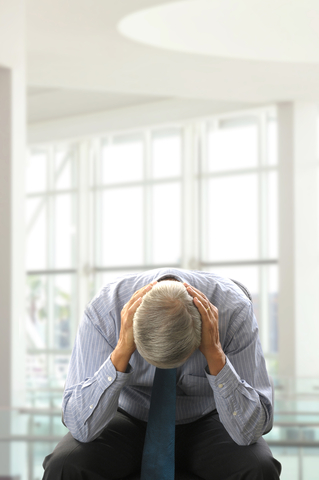 But "James Goldstein" "President" of Sovereign Funding Group, doesn't like being exposed as the fake that he is, a figment of David Springer's "delightfully entertaining" imagination.