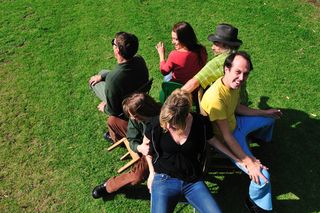 The name servers for both Franklin and Einstein are moved to Bluehost.com  same new IP address

The name servers for Einstein is moved to Hostgator.com on January 29,  2013 and the nameserver for Franklin is moved on February 6, 2013.  again, the same new IP address

The name server for Franklin Structured Settlements is moved back to Bluehost.com to the IP address it had bteween October 16, 2012 and February 6, 2013.

Why the musical chairs?

IP change
Some SEO specialists say that if moving will gain you a unique IP, then in some circumstances you will receive an SEO boost.  Usually when a domain is registered with an Internet Service provider it is locked for 90 days. The musical IPs of bothFranklin Structured Settlements and Einstein are consistent with the lock periods.

The most important message on the Avoid a Claim blog is common sense.
"Due to the inherent anonymity of the internet, the identity of all individuals should be confirmed prior to entering into any business arrangement".

Relevant prior posts from the Structured Settlement Watchdog

Who is Einstein Structured Settllements?  November 20, 2012 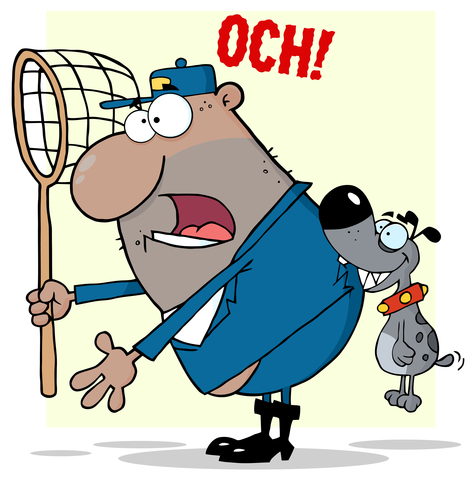