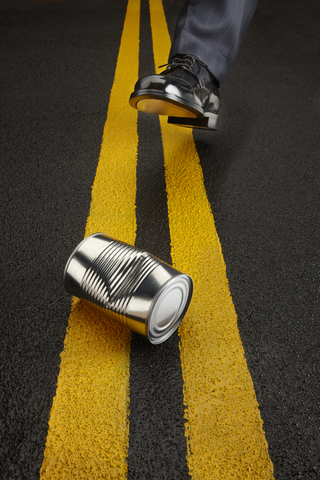 Detroit lists about $644 million in unfunded pension liabilities, but Orr has said the number is closer to $3.5 billion if "more realistic assumptions" are taken into account. Other unfunded post-employment liabilities, which include retiree healthcare costs, account for $5.7 billion of the city's outstanding debts says Huff Post Detroit July 21, 2013.

The so-called legacy healthcare and retirement benefits will have to be restructured in order for the city to recover and real people will be affected just like Executive Life Insurance Company of New York. In both cases the words "realistic actuarial assumptions" take on a high importance.

The old style "defined benefit" pension plans were designed based on lofty actuarial assumptions, or actuarial assumptions that may have been reasonable at one time.  As interest rates fell however,  municipalities were faced with the choice of using "more realistic" assumptions which would have affected their balance sheets, with a concomitant effect on the ratings for their bonds and the cost of borrowing for improvement projects.  As interest rates continued to fall it got even worse and compounded as the economic malaise set in and saw the city population and tax base shrink.

Corporate America has not been immune to the unfunded or underfunded pension liability problem.

A September 2011 post on thetruthabout cars.com, stated "that the legacy costs that (Detroit based) General Motors (GM) was not able to reduce in its bailout was pension costs, a w 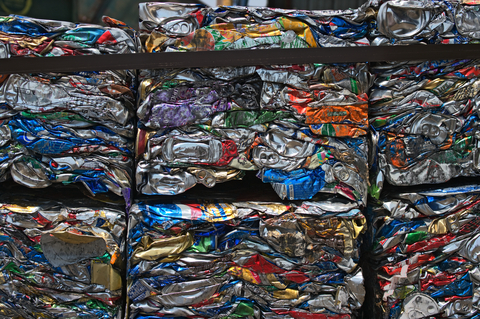 hopping $128B obligation as of the end of 2010. And though the plan was “only” underfunded by $10.8B at the end of June 2010 according to GM, Kenneth Hackel, president of CT Capital LLC (and author of two textbooks on valuing securities) told Bloomberg

The financial risk because of [GM's pension liability] is higher than people understand. The cold reality is if you used a conservative discount rate and you wanted to close out the plans, you would have to raise about $35 billion"

Terminal Funding is one way to deal with unfunded pension liabilities.  Terminal Funding involves the transfer of all or a portion of the financial obligations associated with qualified or non-qualified plans to a highly rated quality life insurace company or companies.  The Terminal Funding process, which involves the utlization of specialized customizable group single premum annuity contracts,  permits the retirment plan sponsor to remove the long-term liability from its balance sheet.