« Does E=Cash, or is a Structured Settlement the "Money Pulse"? | Main | "Spelling" Inconsistencies between SSQ and Sovereign Funding »

Serious questions have arisen about the academic credentials of employees of settlement purchaser Sovereign Funding Group and people that are held out as working for the company. 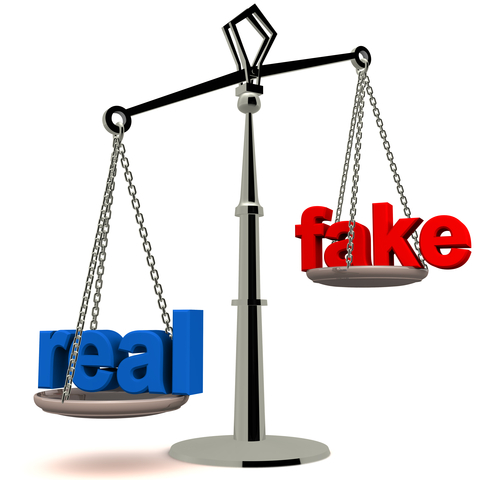 "I want to thank James Spelling and... for helping me cash out my annuity. I am very pleased with the customer service that I received on a daily basis. I hope I will not need to complete another transaction again, but if I do, I will be coming back to your company"

Why the Apparent David Springer aliases?

If James Spelling and James Goldstein are pseudonyms for David Springer one has to ask why would David Springer need to use aliases to conduct business with American citizens involving money?

If Spelling and Goldstein were real people, what are the odds that two of those few who Springer associates with, are using what appear to be untruthful academic credentials to promote themselves?

The information that continues to unravel is both fascinating and startling at the same time.

Consider that this is the third instance  in less than 6 months where the structured setlement watchodog has called into question academic credentials cited and/or promoted by members of the structured settlement secondary market that have not been supported by their claimed academic institutions.  We previously lambasted what is believed to be an unrelated brand,  Einstein Structured Settlements, for making the bogus claim that Ryan Einstein was an LLM and PhD from Yale and attended UCLA.  Ryan Einstein turned out to be an alias and the person behind the pseudonym also did not graduate from Yale.

Is there any instance where it would be acceptable for anyone.or any business that interfaces with the public and provides financial products, financial services or advice to solicit business based on bogus academic credentials?