Creating a plan, that it takes into account health and long term care, and starting to save as early as possible are key aspects of a successful retirement savings plan.

I was disappointed the chosen excerpts of a Fidelity Retiree Health study that have been cited in the mainstream press, which are grossly misleading because key data has been omitted, therefore dangerous to be relied upon by those planning for retirement. For example, the New York Post picked up a Reuters sourced paragraph and on May 17, 2013 presents the headline "Retiree med costs decline" and suggests that a 65 years old couple can survive on $220,000, while irresponsibly failing to include a critical caveat about the cost of long term care that WAS partially cited in the Fidelity report.

The Fidelity report actually said "Fidelity has calculated an annual estimate of medical expenses for retirees since 2002. For many Americans, health care is likely to be among their largest expenses in retirement. The estimate, which is calculated by Fidelity’s Benefits Consulting, does not include any costs associated with nursing home care and applies to retirees with traditional Medicare insurance coverage". (emphasis ours). 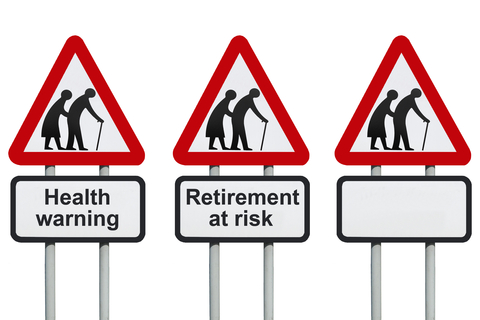 According to the 2012 Sourcebook for Long Term Care Information published by the American Association of Long Term Care Insurance (AALTCi), the value of daily benefit claims paid by the 10 leading long-term care insurers for long term care rose 53% between 2007 and 2010.

If you are planning for retirement at any age, then consider long term care insurance and buy it as early as possible so that you have lower premiums. Look at LTCi as "retirement plan insurance". I bought my long term care policy when I was 38. Since then my daily benefit has just about doubled with compounding, my premiums reasonable by starting early. By age 65, subject to the claims paying ability of my insurer, I will have a source to pay for long term care that will exceed $270,000 annually and will be subject to further compounding. I'm not bragging. I want my readers to think ahead and be prepared.

According to Brad Kimler, executive vice president of Fidelity’s Benefits Consulting business. “It is extremely important that health care costs are factored into retirement savings strategies today so that retirees can be prepared to pay their medical bills throughout retirement.” He says and I agree that "creating a plan and starting to save as early as possible are two key aspects of a successful retirement savings plan. But it’s also imp 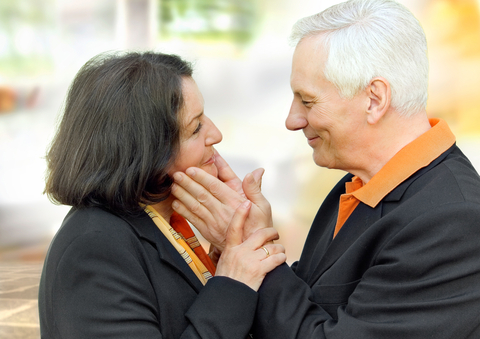 ortant to identify a specific retirement income stream to address health care costs in retirement. Having assets that are earmarked for health care expenses will help ensure retirees can cover these costs when they arise, as well as help manage their overall retirement savings portfolio.”

Thought must be put into where one would ideally like to be cared for in the event extended care is needed   ( retirement community, home care, assisted living, live with children) . If you want choices and a greater level of dignity then planning is necessary.

Involve the family and start early.