The mailing address for Sovereign Funding Group at 451 Hungerford Drive, Suite 119-191 Rockville, Maryland, corresponds to a UPS store mailbox #191 that was taken out by David Springer June 15, 2012, according to our sources on the ground in Maryland.

Perhaps it was a coincidence that Springer's UPS box registration came just two days following receipt (June 13, 2012 @252 pm according to the FEDEX record) of correspondence from John Darer's attorneys in John Darer v John Does 1-25 d/b/a www.johndarer.com, www.johndarer.net and www.johndarer.org United States District Court District of Connecticut 3:12-cv-00383-JCH, along with a copy of a draft complaint. As set forth in the Motion to Stay filed by Darer, dated September 14, 2012 (Document 18 p2 for the case, at www. Pacer.gov), " Plaintiff believed he had identified at least two (2) of the John Doe defendants (David and Melissa Springer) and had contacted those individuals regarding this litigation, including whether the matter could be resolved without naming and serving those individuals". "Darer v Does" was voluntarily dismissed without prejudice on September 25, 2012 for reasons set forth in the motion. Dismissal without prejudice  signifies that none of the rights or privileges of the Plaintiff are considered to be lost or waived. Also notable in the timeline is that the mailbox registration came just days before a Maryland District Court judge was to hear arguments on the summary judgment motion filed by Defendants Springer. and Sovereign Funding in the Woodbridge litigation. Judge Marvin J.Garbis denied the motion of Springer and Sovereign Funding permitting the discovery to proceed.

Sources also confirmed that as of today. April 3, 2013, THAT UPS box, is STILL registered to David Springer. David Springer's LinkedIn profile leads you to believe that he has nothing to do with Sovereign Funding.

It was also confirmed through a call to HBW Group April 3, 2013 (see below),  the manager and leasing agent for the building in which Sovereign Funding Group purports it is located, that there is no Suite 191 AND no such tenant in the building. Here are two of several shots of the 451 Hungerford Drive Rockville MD building lobby directory which we obtained. The top photo confirms the UPS Store is at Suite 119 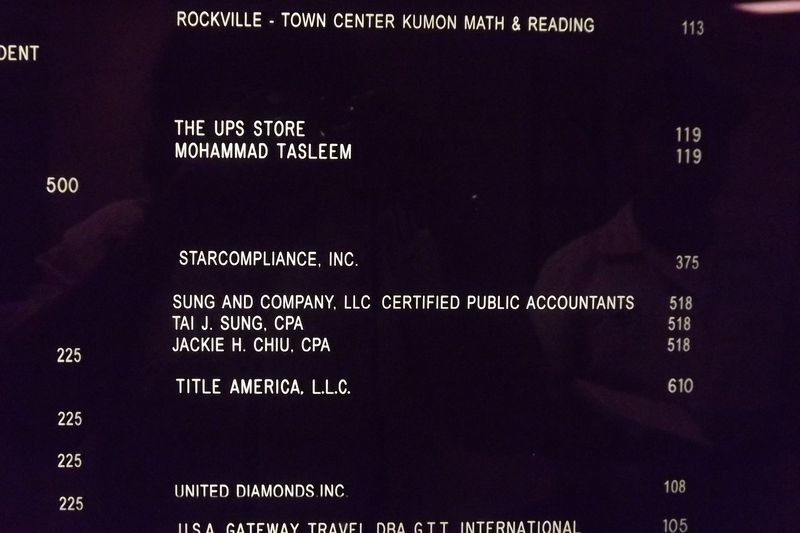 The second photo confirms the name and telephone number of the leasing agent who was contacted . 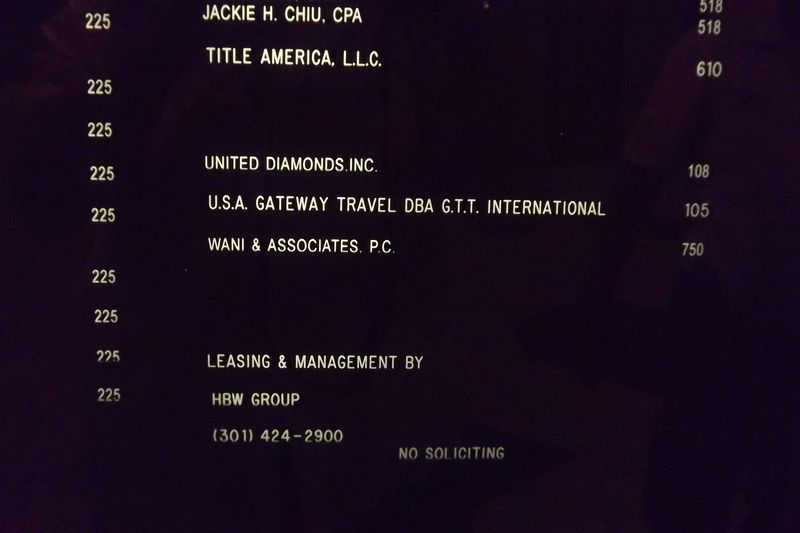 The David Springer registered UPS mailbox is on the majority of the current Internet advertising for Sovereign Funding Group, including Manta, Better Business Bureau, Facebook   On the Sovereign Funding Group website, which is also used to in the solicitation of investors to buy structured settlement payment rights, the address is used on the page for the company's privacy policy, using the fake suite number. The Suite 119 which would denote the UPS Store was omitted by Sovereign Funding. Only the 191 is used at the time of posting.

The Greater MD Better Business Bureau report for Sovereign Funding includes a photo that purports to be Sovereign Funding's office. GIven the square footage of the boxes at the UPS Store in Rockville, MD, the photo appears to be a gross mischaracterization of what is at the stated address for the company.

The same BBB report states "Financial Consultants-No License Required" The only other place I've seen that is in the Connecticut BBB report for SSQ, the company that we've tied to Boris Drubetky of Genex Capital and Genex Strategies. Is this a bizarre coincidence, or is/was David Springer and Sovereign connected to Roger Proctor, Boris Drubetsky and SSQ? Let's save that for another day and another blog post. 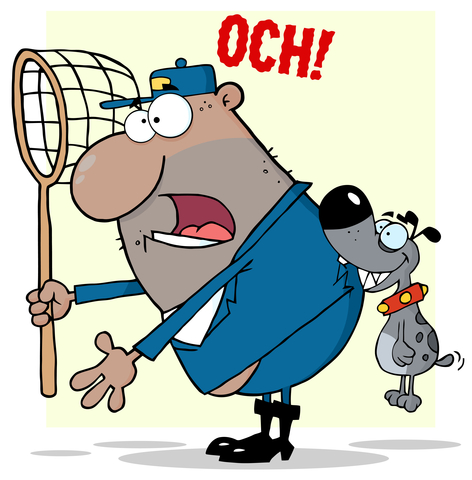 The Structured Settlement Watchdog is Tenacious

Yet on David Springer's current LinkedIn profile he is promoted as a "Transition Consultant" for Sovereign Funding Group until December 2012.

The Rockville UPS Store mailbox is approximately 25 miles from the home of David Springer and his wife in Mt. Airy Maryland, an estimated 45 minute drive.