The "All of Your Money Now " Untruth Played by StructuredSettlement-Quotes.com 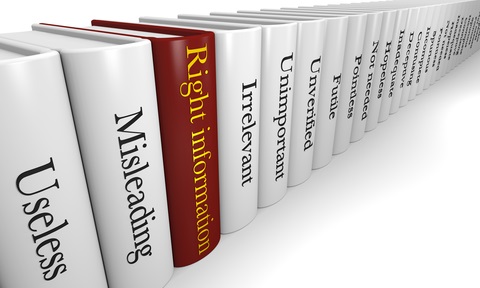 Those behind StructuredSettlement-Quotes.com know better than to use the misleading headline  " 'Why Cash Out an Annuity For all your Money Now" as SSQ did on March 7th on its website.

Those who choose to sell structured settlement payments to anyone, including StructuredSettlement-Quotes.com will NEVER get ALL their money now. That is because in order to sell payment rights to SSQ, or anyone, payments have to be discounted to present value .

So why does SSQ appear to intentionally misrepresent the facts to consumers with its headline?

SSQ also says in its March 7th post,  "Technically, all the money remaining to you is held by the payer – it’s officially theirs until they have to pay it to you, despite your annuity agreement".

Despite your annuity agreement?  My "bullship" radar just went off the charts!

Companies that purchase structured settlement payment rights perform a valuable service. It's too bad that those behind SSQ  have decided to use a a falsehood to promote their business.

According to multiple published records, StructuredSettlement-Quotes.com is hosted by Boris Drubetsky the COO of Genex Capital and Genex Strategies, which are led by Roger Proctor, both of Vancouver, Canada.