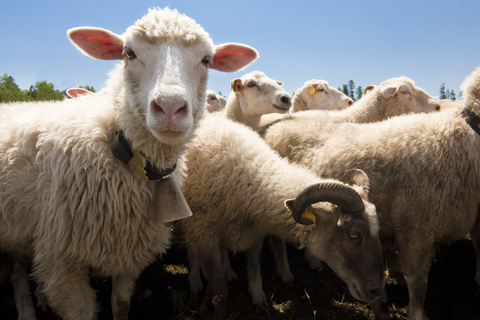 Settlement purchasers " in sheep's clothing" trying to reassure you about the safety of your annuities certainly does "arch the brows".

Adding to the dubious nature of the solicitation, which cannot be shrugged off as playful opportunism, the press release, is issued in the name of the URL for a website, with an address out of Hartford CT, the city and state contained on the Better Business Bureau report seal currently displayed on the SSQ website. The problem, as I see it, is that neither the URL, nor the company name reflected in the BBB report associated with the link, are registered with the Connecticut Secretary of State. Neither was another entity. Structured Settlement Quotes Inc. that was listed in April 2012. so it would difficult for a selling annuitant to be able to easily determine, on its face, the true identity of the entity, in my opinion.

Ironically a blog published on the SSQ website on February 26, 2013 suggested that the brokerage you choose to sell your structured settlements to is made up of members of the NSSTA. That would seem to eliminate SSQ, wouldn't it?

PostScript The July 2014 issue of Best's Review lists John Hancock as one of the top 5 insurers in USA in terms of year end 2013 assets. The company has maintained an A or better AM Best rating for more than half a century.