The AIG Bailout Is Over. Say A Prayer for the Victims of Structured Settlement Cash Now Vultures

Jim Millstein, the Treasury’s former chief restructuring officer, partly summed up the 2008 bailout best when he stated December 10, 2012 "“No taxpayer should be pleased that the government had to rescue this company, but all taxpayers should be pleased with today’s announcement, ending the largest of the government’s financial industry bail-outs with a profit to the Treasury Department,” [Source: Insurance Journal/Reuters]

Following its sale of the remaining stake in American International Group Inc. which will fetch $7.6 billion, the government will have made  a total profit of $22.7 billion from the bailout.

In total the US government gave AIG up to $182 billion in support.

When one looks back on the certain sub-species of opportunists from the structured settlement secondary market who preyed "in your face" and exacerbated contemporaneous fears of the structured settlement annuitants of American General Life and other AIG subsidiaries, possibly to their detriment, I would like to believe that the leadership of the National Association of Settlement Purchasers as well as the companies in question who are not members of NASP, has taken account of themselves. 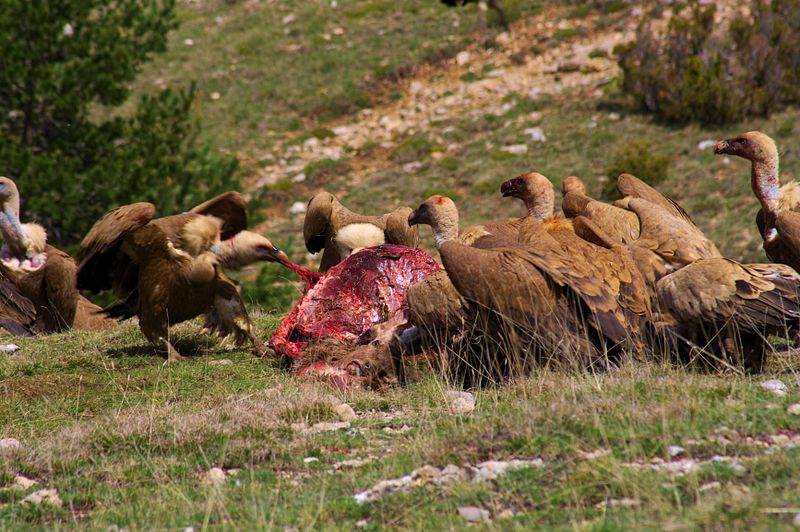