Poor Linda Hughes should not have had to consider removing her website because she received a cease and desist letter from one of the factoring big boys in a case of mistaken identity. Since mid February Ms. Hughes, who runs a legitimate small factoring company in the Northwest, FreedomFirst Funding.com  (that does some structured settlements). has suffered because the folks behind Freedom1stFunding.com, believed to be fringe players in the structured settlement factoring business, have operated in a deceptive, egregious manner that creates the initial interest confusion. 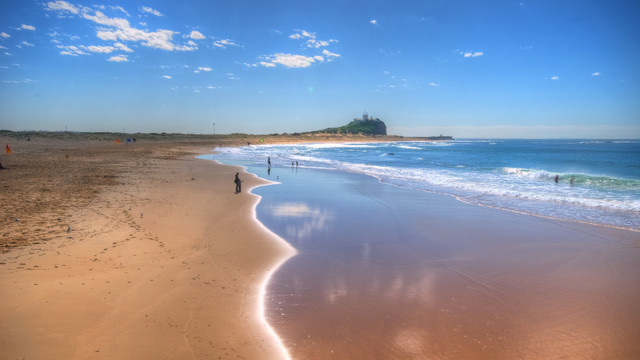 The method of operation of the Freedom1stFunding scheme picks up where the WeBuyPayments.net scheme left off in the Fall.  The latter was allegedly the work of David Springer, 46, of Mt. Airy, MD and his company Sovereign Funding Group. who are now Defendants in two Maryland  lawsuits. Whereas the WebuyPayments.net scheme used Domains By Proxy a US based privacy service associated with GoDaddy, the Freedom1st Funding.com website is registered in Nobby Beach Australia (above)  using a privacy service to evade detection.  The Whois record for Freedom1stFunding.com states that all postal mails will be rejected Download Freedom1stfunding whois The Freedom1stfunding.com site has no address or phone number.

To protect yourself against fraud  we have strongly warned against consumers filling out any forms with personal information at any website that bears the characteristics of no address, no phone number, private domain registration. Don't even think twice if all of the above apply with an offshore registration.

That being said, I spoke with someone this afternoon who has a voice recording of someone who called in response to filing out a form on Freedom1st Funding.com. According to our source, who is an executive with a NASP member settlement purchaser, the caller used a made up name,  but with voice that seems to match someone known in the factoring industry who became rattled when questioned, according to our source.

We'll see how this plays out, but the end of the tunnel is nearing which means a cure to the structured settlement industry "parasite".

In March 2013, a February 21, 2012 Prezi was discovered on line that contains the name of Boris Drubetsky, the Chief Operating Officer of Genex Capital Corporation and the Genex Strategies, Inc. Download Boris drubetsky on Prezi 2-21-2012. Shortly after I reported the discovery on March 7, 2013 in The Freedom1stFunding.Com Jig Saw Puzzle, Piece by Piece , the subject post disappeared