Executive Life of New York Liquidation: The "Trenchcoat" is Off. Now What? 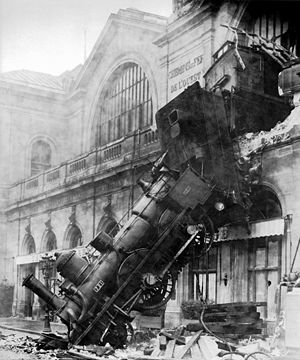 Several months ago I was approached by someone "in the know" to pull my posts about Executive Life of New York.  Similar requests were made of fellow bloggers Mark Wahlstrom and Patrick Hindert.  None of us did pull our posts. While I entered the structured settlement industry as ELNY was leaving the business (and thus my clients and I were fortunate to have "dodged the bullet"), I was intellectually curious and felt it important to share my research with those who were not receiving answers to their questions.

The would be "censor" characterized the number of structured settlement recipients affected as being in the hundreds. With the November 7, 2011 filing of  Schedule 1.15 for the proposed Executive Life of New York (ELNY) Restructuring Agreement with the Supreme Court of Nassau County New York, it is clear that the representation to me and presumably to Wahlstrom and HIndert,  has proved to be inaccurate.

Notwithstanding a party  line that "this is an Executive Life of New York problem not a structured settlement problem" the stark reality about the ELNY proposed plan of liquidation is this:

Of the ELNY annuities that will experience shortfalls under the proposed Executive Life of New York (ELNY) Restructuring Agreement with the New York State Supreme Court, Nassau County:

The Executive lIfe of New York liquidation has been described by some in the industry as a "train wreck". Yet, despite the 1895 Montparnasse tragedy (depicted above), people have continued to travel by rail.

Is it because we never learn or is it because a tragedy is often followed by an examination and investigation which foments improvements in safety , education and/or regulation?

There is no need to sugar coat anything with respect to the Executive Life of New York proposed liquidation, in my opinion. There is plenty of information here and elsewhere to learn what led to the downfall of ELNY 20-25 years ago and what has happened in the ensuing years that has led to its proposed liquidation. We know that the the factors that gave rise to ELNY are not likely to happen again in the  future.

John: Great job!!! Those of us who did NOT take part in the Exec Life roller coaster ride can stand back and deflect the criticism and handle the questions when they come up. Most importantly, this situation because of increased regulations will NEVER happen again.