« WSJ-Zweig Article on Investing in Secondary Structured Settlement Market-3 | Main | Plaintiff Settlement Solutions (PSSI): I Hate to Sound Like the FiOS Mom, BUT... » 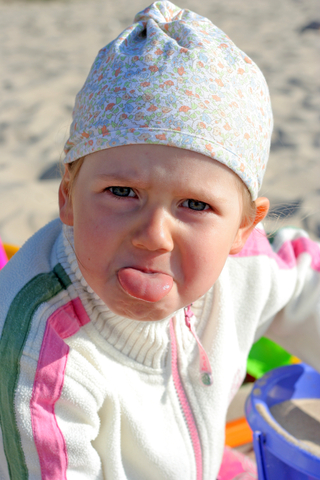 Take your puny cash now offer and shove it ya bum!

NYC judges are doing their part to enforce the  NY Structured Settlement Protection Act.  The "Supreme Enforcer" award goes to Judge Norma Ruiz who prevented  a deal from going to Peachtree Settlement Funding that had an effective discount rate of 17.957% (after taking into account all fees)

In the comprehensive write up that was included with her decision, Judge Ruiz said

“Apparently, there is a growing proliferation of late night and cable television commercials by factoring companies promoting these transfers, utilizing catchwords such as ‘It’s your money and you should have it now’. These commercials leave desperate viewers with the purposeful impression that they will actually receive up-front, dollar-for-dollar exchanges as soon as they apply. Such disingenuous marketing serves to promote the financial gain of these factoring companies while undermining the integrity and legitimate purpose of structured settlements. Payees . . . discover after they’ve applied for these transfers, that the illusion of receiving all of their money up-front, rather than later, is not the reality.”

In addition to her lambasting the disingenuous "cash now " advertising that has been prevalent in soliciting tort victims,  Judge Ruiz' write up highlights the difficulty for unsophisticated persons in understanding the financial aspects of the transaction, particularly the cost of money compared to other alternatives. In her commentary Judge Ruiz discusses the statutory discount rate, the gross discount rate of 14.99% and then correctly recognizes that the 14.99% is not a real number since costs must be added. For this reason 4structures.com, LLC offers a free  structured settlement factoring transaction discount rate calculator.

Judge Ruiz also stated in her decision that there are many free services of which debtors can avail themselves.  Download Judge Ruiz decision re Feliciano Factoring matter involving Peachtree Settlement Funding

In a 2007 decision, in the case of Roman v. Bermudes (Supreme Court of New York, Bronx County) (2007 WL 431115, February 7, 2007),  an attempt to transfer the structured settlement payment rights of a minor, Judge Ruiz stated “[j]ust as the court retains the power to reject transfers of structured settlements by adult payees where it is not in their best interests to do so, the court is even more impelled to vigilance where infants are involved.”  In its analysis of the decision the law firm of Drinker Biddle & Reath, LLP commented that "the court found that there was no showing that Minerva Roman explored any other financial avenue to prevent the depletion of her daughter’s assets nor had she sought financial advice from objective financial experts, and that her initial assent to a structured settlement, followed by a complete reversal of position, was without rational basis or even articulable reasons, and bespoke of an arbitrary and capricious mind".

Judicial review and approval is required on structured settlement transfers.  Under Federal law the absence of such approval would render the purchaser liable for a 40% excise tax on the factoring discount.

On the same subject