Despite this prohibition, It has come to my attention that financial advisor Patrick Munro of Northstar Financial Advisors Wilmington, NC discusses the state guaranty funds in a video posted on the Internet entitled " Why Invest in Annuities" (below)  According to his biography he solicits business in North Carolina and South Carolina. He shows an active life insurance license in both states North Carolina.

I target Mr. Munro because he also has a video about "structured settlement annuity". 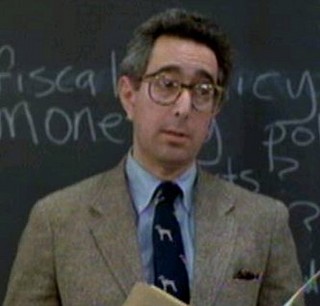 Let's set aside the disturbingly eerie similarity to the cadence of Ben Stein (i.e "Bueller?, Bueller? Someone? Anyone?) and address why some of what Patrick Munro states is inaccurate.

This is very nice an interesting blog post, its really informative blog