« Two Wrongs Don't Make A Right Unless it Comes out of the Structured Settlement Factoring Industry? | Main | The Factoring Jackal Within »

How Big Is The FDIC "Tin Cup"?

On October 14, 2008, the FDIC announced its temporary Transaction Account Guarantee Program, providing depositors with unlimited coverage for non interest-bearing transaction accounts if their bank is a participant in the FDIC’s Temporary Liquidity Guarantee Program. Non interest-bearing checking accounts include Demand Deposit Accounts (DDAs) and any transaction account that has unlimited withdrawals and that cannot earn interest. Also included are low-interest NOW accounts that cannot earn more than 0.5% interest. Interest-bearing accounts include NOW accounts that can earn more than 0.5% interest, other interest-bearing checking accounts, Money Market Deposit Accounts (MMDAs), savings accounts, and Certificates of Deposit (CDs). This program is scheduled to end on December 31, 2009.

The FDIC is primarily funded by ASSESSMENTS from solvent banks in the system. Read about FDIC law, regulations and related acts.

As recently reported FDIC Chairperson Sheila C. Bair warned that the fund used to protect depositors at U.S. banks could dry up in 2009 unless there were significant assessments on the remaining banks in the system. The FDIC currently has a statutory line of credit with the United States Treasury Department of $30 billion, a level in place since 1991. A line of credit is like an account that can readily be tapped into if the need arises or not touched at all and saved for emergencies. Credit comes at a cost. The Senate is moving to have the line of credit increased to $500 billion. 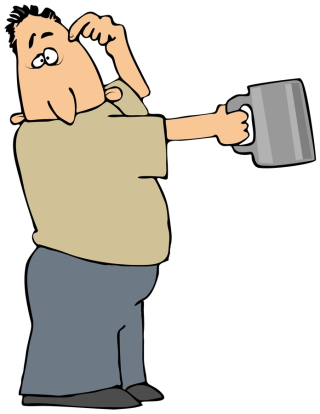 Please sir may I have some more?

On the insurance side, according to the National Association of Life and Health Guaranty Associations (NOLHGA), "if the (insurance) company does not have enough funds to meet its obligations to policyholders (a common occurrence with insolvent insurance companies), each state guaranty association ASSESSES the member insurers in its state a share of the amount required to meet the claims of resident policyholders. The amount assessed is based on the amount of premiums each company collects in that state on the kind of business for which benefits are required.

It is all the more important today that there be diversification of risk for tort victims. Where the higher degree of safety is required a United States Treasury Bond Structured Settlement should be considered as part of the mix. Combining Treasury Inflation Protection Securities (TIPS) along with a Zero Coupon Bond (Strip) which at maturity is equal to the original principal, the United States Treasury Bond Structured Settlement offers outstanding safety.