On June 19, 2003, the Society of Settlement Planners armed with numerous contributions (that included $15,000 of this author's money**) hired the law firm Skadden Arps to seek clarification from the United States Treasury Department about the use of 468B Qualified Settlement Funds to resolve law suits involving single claimants.

Richard B. Risk reported in 2004 that  the "U.S. Department of the Treasury is moving closer to issuing published guidance regarding the tax treatment of single claimant qualified settlement fund (QSF). Risk stated that the issue was added to the 2003-2004 Priority Guidance Plan on April 23, 2004. On October 10, 2006 former President of the Society of Settlement Planners, Paul Lesti reported that the SSP request was on the 2006 Priority Guidance Plan. Such action was to have taken place between June 2006 and July 2007. 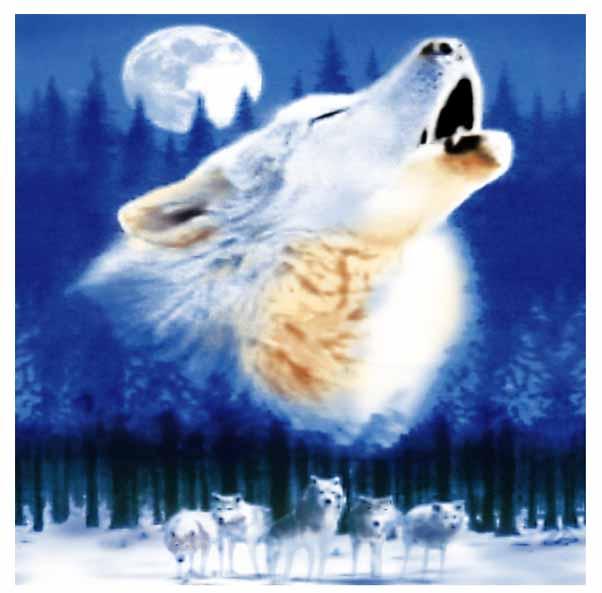 In reviewing an "important new law treatise" by attorney Robert W. Wood in 2009, Patrick Hindert revives old arguments. Patrick Hindert on the one hand devotes considerable airtime to praising Wood which includes Wood's advice "until the single claimant issue is addressed with rulings or case law, Wood recommends avoiding the single claimant controversy by establishing a QSF with multiple claimants". HIndert acknowledges that Wood also reports "some believe that Revenue Procedure 93-34 leaves unanswered the question whether the economic benefit doctrine will attribute income to a single claimant" thereby potentially disqualifying a subsequent IRC section 130 qualified assignment. Wood states "the foregoing concerns have led some practitioners to seek further guidance from the IRS". To date, according to Wood, "the answer remains unsettled". On the other hand Hindert appears to suggest that there is a body of practice that discounts what Wood is saying.

Logic says that it does, but is there enough errors and omissions insurance coverage to cover to the number of legal opinions given by the "commentators", if wrong? Read what Wood says!

468B IS NOT a "settlement planning standard". Is Hindert stating it should be?  It is not the standard for single claimant cases for a number of reasons. This appears to be a case of Hindert er...

There are fewer structured annuity options when using a single claimant qualified settlement fund than otherwise. Does Hindert infer that limiting your client's choices should be standard business procedure (and may be standard operating procedure for those settlement planners who we affectionately dub "QSF jockeys"?)

How much errors and omissions coverage is out there covering the work of settlement planning practitioners who wholesale single claimant 468B qualified settlement funds? Do some of them only have large single limit liability policies that are shared among 30-40 practitioners who do the same thing?>

Will we soon have a QSF Thought Leadership conference sponsored by the factoring industry? The tone sounds eerily familiar.

** this author was a founding member of the Society of Settlement Planners and a member from January 2002-August 2005 when he resigned due to the association's decision in 2005 to accept membership applications from cash now pushers, Novation Capital and Peachtree Settlement Funding which he felt was inappropriate and wished to dissociate from.